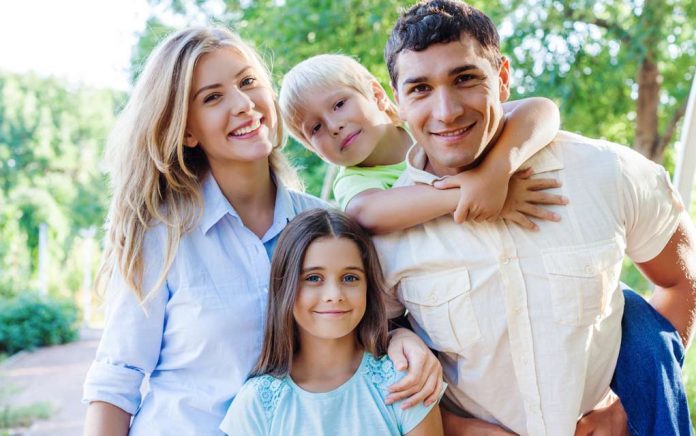 (WatchDogReport.org) – For generations, the nuclear family thrived in the United States. Mom, dad, and kids all lived in the same house; they went to church, ate dinner, and played ball in the front yard together. Parents worked hard to create a stable home.

These families are what most people picture when they hear the phrase the “American Dream.” So, what’s happening to them?

Over the past few decades, divorces have skyrocketed. Fewer adults than ever before care about religion, and children are growing up in broken or dysfunctional homes. Fathers AND mothers are abandoning their kids, leaving single parents to pick up the pieces and move on by themselves. The nuclear family is all but dissolving in front of our eyes.

The Destruction of Family Units

In 2015, the Pew Research Center published a shocking study about the destruction of the family unit. Only 46% of children were living in a household with parents who were married only once. In 1960, 73% lived in a traditional household. According to the study, 26% of kids lived in a single parent house in 2015 compared to 9% in 1960.

Clearly, something is going wrong here.

No Respect for Traditional Values

The Republican Party stands firmly on the side of traditional, two-parent households with a strong respect for Christianity and American values. They believe in discipling their children in a healthy but firm way that helps them become productive adults. Fulfilling civic duties is an important part of this process.

The Democratic Party, on the other hand, isn’t as concerned about these issues. They don’t really care if families are together. Instead, they’re more interested in preaching feminism and the ability of women to “do it for themselves.” Church isn’t a priority and, in fact, they’ve pushed to have it taken completely out of schools and politics. They support abortions on demand and are unabashedly proud of it — sometimes, even celebrating it. Welfare promotes single-motherhood by not providing benefits if the father is living in the home.

The nuclear family is on the decline because people don’t have the same respect for others as they once did. Figuring out how to fix that is where the real work begins.