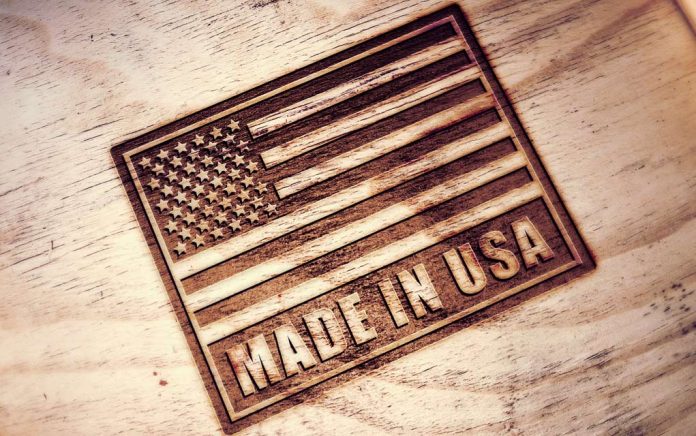 (WatchDogReport.org) – Have you ever taken a look around your home and wondered where all your possessions were made? It’s an interesting and revealing thought exercise. Chances are you’ll find many (perhaps even most) of them are imports, usually from China and other Asian nations.

There’s a reason for that. Asian imports offer a combination of decent quality and good value for money, so they’re a tempting choice. But in the long run, they might not be such a great idea for you, and for our country.

Last year, the US sold over $106 billion worth of products and services to China. Yet, we bought almost $452 billion from them. That’s $346 billion exiting the US economy and trickling directly into China’s coffers.

If 2020 has shown us anything, it’s that China may not be as strong an ally as we once thought, at least where trade is concerned. But the products we buy from them give them more than enough money to pay their whole defense budget.

Where the Money Ends Up

China is modernizing its armed forces; analyst Gordon Chang recently warned that the communist dictatorship is “configuring its military to kill Americans.” That’s concerning even at face value. But what is even more frightening is the fact that we’re essentially giving them the money they need to do it by buying their products.

What the money from our trade deficit is doing in China is bad; what it’s not doing in the US is worse. Every time we buy an import that’s a product that wasn’t made by an American worker. It’s money that didn’t pay an American’s wages and then filter out through our whole economy.

If you buy an American product, the price you pay doesn’t go to China to buy weapons that might kill our soldiers, sailors and airmen. It stays in this country and gets spent over and over again. Buying domestic products creates jobs here. The people who do those jobs will have more money, and they’ll spend it on goods and products too. Keep that money moving around our economy and it makes us all better off.

There aren’t many things the US can’t make. We have the best scientists in the world. We spend more on research and development than any other country. The problem is, too many American companies develop great products then have them made cheaply in China. If they made them in the US they’d cost a little more because unlike China our economy doesn’t use slave labor, but we wouldn’t be paying for weapons that might be aimed our way – and, by boosting our own economy, we’d be able to afford them anyway. Buying American isn’t just the right thing to do; it’s better for all of us.