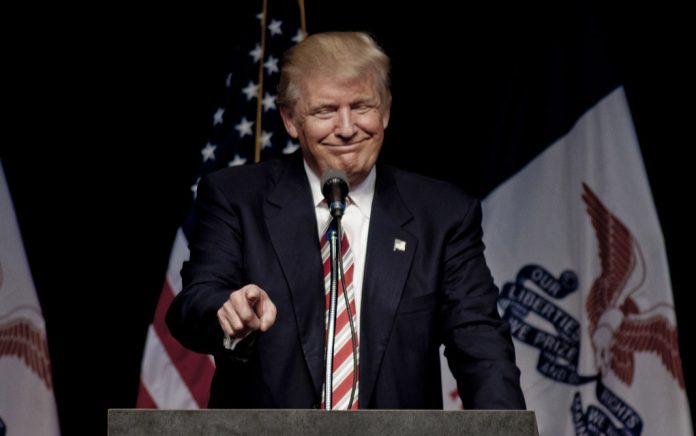 (WatchDogReport.org) – Each year, the US gives Israel billions of dollars in military aid. The Jewish state is America’s closest ally and the government wants to make sure it’s protected from its enemies in the Middle East. Until President Donald Trump came into office, that was about the extent of the US’ involvement in the issues between Israel and its neighbors.

Trump had a different vision. He believed he could achieve what other presidents only dreamed of: peace in the Middle East. So, that’s what he set out to do. The commander-in-chief appointed his son-in-law Jared Kushner to figure out how to make it happen. Before the 2020 election, the administration has been wildly successful, but that success has continued in the month since.

In September, the leaders of the United Arab Emirates (UAE), Bahrain, and Israel traveled to the United States to sign the Abraham Accords. The deal established full diplomatic, trade, and travel relations between the two majority Muslim countries and Israel. It was the first time a president had been able to help normalize relations in the region in nearly 30 years.

The agreements were also an affirmation that President Trump was right to try, something he was mocked for by the Democrats who acted as though peace in the Middle East was unattainable.

The president didn’t stop his work when the election was over. His administration continued negotiating peace in the region. On December 10, the president announced a new agreement between Israel and Morocco.

According to reports, the US will recognize Morocco’s “sovereignty over the entire Western Sahara territory.” That was a huge win for the Morrocan government. Israeli Prime Minister Benjamin Netanyahu praised Trump for “his extraordinary efforts” to achieve peace in the Middle East.

Nobody, not even the saltiest Democrats, can deny President Trump’s foreign policy successes. He’s managed to do what other presidents thought was impossible and made the world safer as a result.