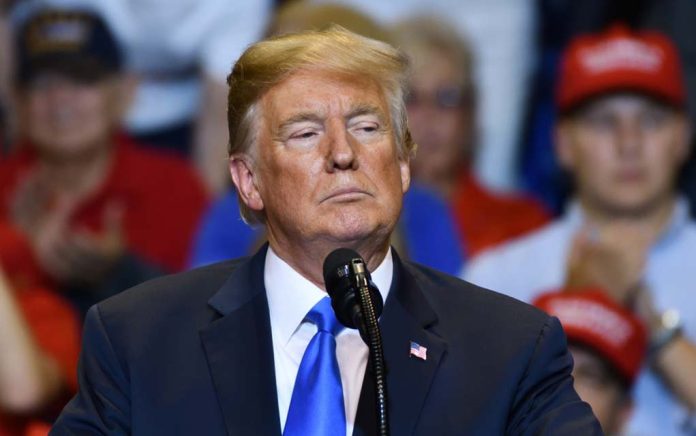 (WatchDogReport.org) – Every time a presidential election rolls around there’s a chorus of people who claim they will move away from America if a particular candidate wins. In 2016, several celebrities declared they’d be doing just that if President Donald Trump won the election against Hillary Clinton. Snoop Dogg, Whoopi Goldberg, George Lopez, and more than a dozen others pledged to leave the US. Four years later, they haven’t kept their word.

Of course, less than three weeks out from the next election, celebrities are making their hollow promises again. Most recently, a rockstar said he was going to throw a hissy fit and move away.

During a recent interview with The Big Issue, Mötley Crüe’s Tommy Lee said he would move out of the US if President Trump is re-elected. “I’m out of here,” he claimed. Lee said he would go back to his “motherland” Greece, where he was born.

The rockstar went on to say he believes Trump makes the US look bad to other countries. He claimed, “we’re embarrassing.”

It’s rich that Tommy Lee is saying President Trump is the one embarrassing the country. This is the same rocker who’s known for having a risque tape with his ex-wife Pamela Anderson, and who was also accused of beating her during their marriage. Now, he has the audacity to say the commander-in-chief is an embarrassment?

When Are They Leaving?

If he wants to leave the US, why not do it now? Throwing a hissy fit because he doesn’t get what he wants politically is silly. But, if he’s going to make promises, he should follow through. The problem is, Leftists always say they’ll do something without following through. It’s incredibly childish behavior, and frankly, this country is amazing. Do we really need people living in America who don’t want to be here?