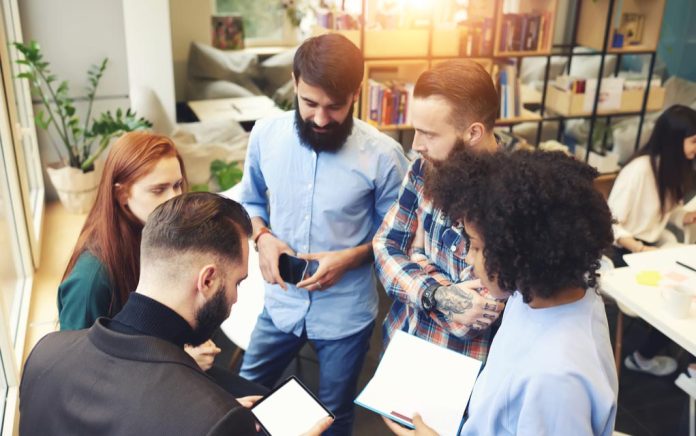 (WatchDogReport.org) – You might not have ever heard the term “incestuous amplification,” but you have probably noticed it on the Left. It’s what happens when a group of people repeats the same rhetoric to one another. They start to confirm each other’s biases, like an echo chamber. This can often breed misinformation and sow division.

How do you recognize it when it happens? How can we stop it?

How to Recognize Incestuous Amplification

If you have ever noticed that everyone you surround yourself with is repeating the same stories, and from the same sources, you might be in an echo chamber. Of course, there’s nothing wrong with being around like-minded individuals. But if it gets to the point where you refuse to even consider other points of view, that might be a problem.

The Russiagate scandal spread by the Left is a perfect example of incestuous amplification. A group of people, Liberals in this case, watched left-wing news every single day. Those political pundits kept pushing stories about collusion from unnamed sources. The average people who were watching the news started repeating the reports to their close contacts. If someone disagreed, they were often turned upon.

For years, MSNBC’s Rachel Maddow repeated overhyped Russia allegations on her show. Her viewers started sharing that information on social media and, in turn, she continued reporting it. The circle of misinformation only ended when Special Counsel Robert Mueller exonerated the president of the collusion nonsense.

How to Combat the Issue

Here are some tips to ensure you aren’t stuck in an echo-chamber:

In the age of technology, we all have all the information we can possibly imagine at our fingertips. And don’t be afraid to help your leftist friends find it as well. They might thank you later.