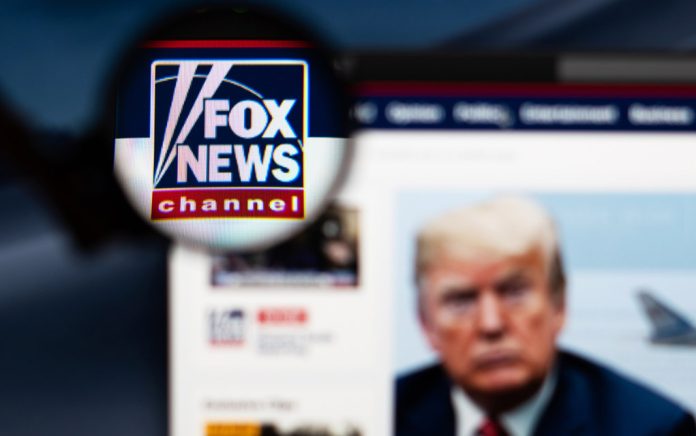 (WatchDogReport.org) – There seems to be a widespread disconnect on the Left and among those who hate President Donald Trump. These people think the commander-in-chief has done something wrong by appointing Supreme Court justices. Fox News’ Juan Williams is one of those people.

In an October 26 op-ed for The Hill, Williams ranted about Amy Coney Barrett’s impending confirmation to the Supreme Court. The pundit claimed the new justice was put on the court to overturn Roe v. Wade. He went as far as to say she “failed to disclose” her views on abortion to the Senate Judiciary Committee.

Williams went on to say President Trump is ignoring the people by appointing justices who will likely overturn or chip away at the abortion precedent. On and on he went, rambling about the POTUS’ decision.

Nobody knows how Barrett will rule on any given case. Her personal beliefs are her own and she’s allowed to have them. As a justice, it’s her job to rule based on the law and there’s no indication she won’t do that. Further, and most importantly, Trump isn’t taking over the court. The president carried out his constitutional duty. It’s his job.

Maybe Williams and the Left need to actually read the Constitution before they complain.