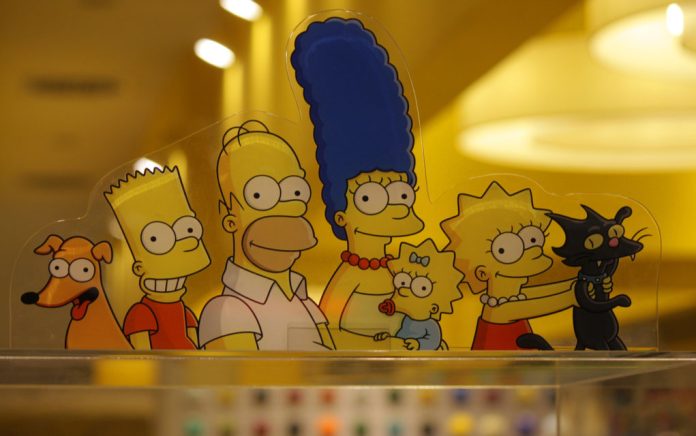 (WatchDogReport.org) – The Simpsons have been making American families laugh for 21 years. Bart, Homer, Lisa, Maggie, and Marge are a staple in pop culture and their popularity doesn’t ever seem to wane.

Social media users may have noticed that the internet credits the television show with “predicting” the future. For example, in 2016, millions of fans shared a photo of a cartoon Donald Trump standing on an escalator. They claimed the show aired the episode in 2000, years before his presidential campaign announcement.

That was actually a hoax, but there have been other times the show has appeared to announce events before they happen, like the time Bart discovered a three-eyed fish, and years later fishermen in Argentina found a similar creature.

So, has the popular cartoon made any 2021 predictions?

In October 2020, The Simpsons’ Halloween Special, “Treehouse of Horror XXXI,” took on the presidential race. The show depicts Election Day; it’s dark and gloomy, and campaign signs are shown across the city. Homer is shown in the voting booth trying to decide who he’s going to choose for the nation’s top job and eventually settles on a third-party candidate.

However, it was all just a dream, he never cast a ballot. Marge is seen waking her husband up and declaring, “You slept all day! You didn’t vote!” Homer responds, “How bad can it be?”

The next scene is of doomsday. Springfield is totally destroyed and Homer is sitting on his roof with a beer and gun.

After it aired, many viewers expressed dismay. They wondered if the popular Fox show predicted the end of America. Although the country is heavily divided like the show depicted, and it might seem like the apocalypse is upon us because Joe Biden might become the next president, we will probably be okay. It’s just a cartoon, y’all.