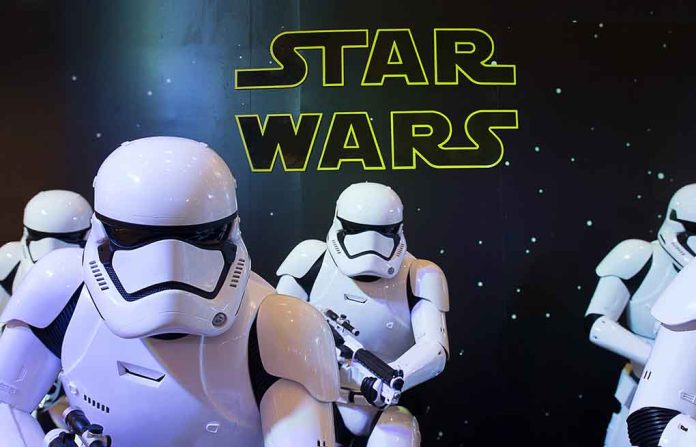 (WatchdogReport.org) – Ever since George Lucas released the first Star Wars movie (which was actually Episode IV) in 1977, the film franchise has captivated audiences. Seemingly every fan of science fiction movies has a favorite Star Wars film. But which is the best and which is the worst?

A thread of me rating Star Wars shows/movies: pic.twitter.com/ETjLiVnEPG

For this list, we’re just going to stick with the full-length core episodes of the saga, meaning we’ll be ranking them from one to nine, with one being the best and nine being the worst. Before getting started, it’s important to note there is no actual ranking of these films as it’s all a matter of opinion.

#9: Episode I – The Phantom Menace

Perhaps if this movie had actually been the first Lucas released, it would have ranked better. While The Phantom Menace contains foreshadowing and easter eggs, such as Anakin’s shadow looking like a silhouette of Darth Vader, it lacks in other areas. The pacing is off, and as many fans will likely agree, Jar Jar Binks is a major issue. That being said, it is the true beginning of the saga and is essential to getting the full story.

Following in the next three spots are “Episode II – Attack of the Clones,” again for pacing; “Episode IX – The Rise of Skywalker,” which lacks imagination, and “Episode VIII –  The Last Jedi.” Despite great twists, the latter suffers from a problem that plagues all the newer movies in the saga, inconsistency. In the original trilogy, and even in the prequels, lightsabers are able to easily slice through just about anything they encounter, but that’s not the case in Episodes VII-IX.

This movie is the best in terms of the newest trilogy. Episode VII does a fantastic job of pumping life back into the saga. It offers new, likable characters while also bringing back some favorites from the original trilogy. But the movie is still inconsistent compared to other movies in the series.

For the fourth, third, and second spots, we have the original trilogy. “Episode VI – Return of the Jedi” caps off the first three movies. While it is engaging and sees the main hero and villain battle it out, it simply fails to live up to its predecessors. “Episode IV – A New Hope” was the very first Star Wars movie to hit the big screen, but “Episode V – The Empire Strikes Back” remains the best of the originals, namely thanks to the main protagonist, Luke Skywalker, discovering that Darth Vader is actually his father.

#1: Episode III Revenge of the Sith

Say what you will about the prequels, but the third episode is by far the best in the saga. Revenge of the Sith has all the bells and whistles, including love, action, and conflict. The story brings out all the emotions thanks to Anakin Skywalker turning to the Dark Side and betraying his best friend and mentor, Obi-Wan Kenobi. Adding to the mix is the nostalgia this movie brings, not to mention the end, where viewers get a short peek of the newly transformed Darth Vader.

Do you agree with this list? How do your Star Wars movie rankings compare? 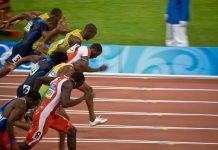 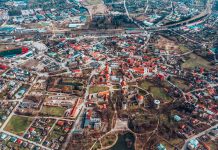 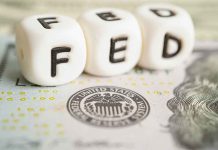 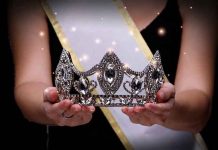 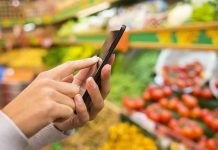 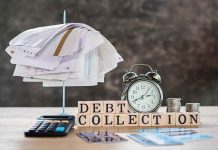 This Collection Company Does More Than Buy Debt