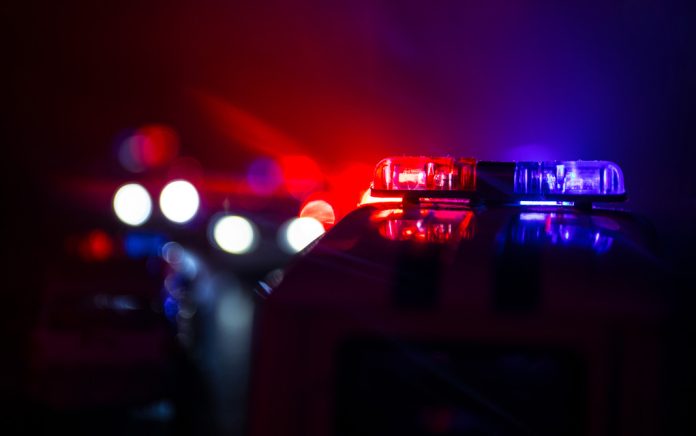 (WatchDogReport.org) – The last 11 months have not been good for police in Houston, Texas. On Monday, November 9, the city saw a fourth officer lose his life since last December; the second in less than a month. Now, the police are hunting for a man suspected of killing him.

Sgt. Sean Rios, 47, entered a hotel parking lot in his personal vehicle on his way to work and was fatally shot. After the shooting, the wounded policeman made his way into the lobby of the motel where he collapsed and died. The officer was a married father of four and a 25-year veteran of the force.

Our hearts are broken over the death of @houstonpolice Sergeant Sean Rios who was shot and killed during an exchange of gunfire this afternnon. We will never forget him and will see his 4 children, family and friends through this painful loss. RIP pic.twitter.com/QBHx2bymWY

On Tuesday, police arrested the first suspect, 24-year-old Robert Soliz, during a traffic stop after a day-long manhunt. Houston PD is still looking for another man who they say is “wanted in connection” to the murder. Please look at the video below; the second suspect is wearing a black t-shirt.

The male in the black shirt is wanted in connection with the murder of Sgt. Sean Rios. The suspect in the white shirt is Robert Soliz, who is currently in custody.

In October, two officers were shot responding to a domestic violence call. One of which was Sgt. Harold Preston, who died. Preston was just weeks away from retirement. Police shootings across the country are on the rise, yet knowing that, they still put their lives on the line every day.