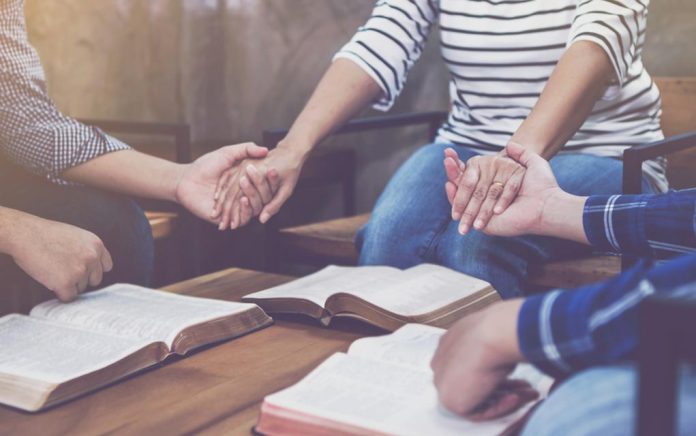 (WatchDogReport.org) – One of the biggest concerns among Christians today is that their faith is under attack by Liberal commentators, politicians, and media outlets, as well as those with anti-Christian convictions. Because of the importance the Christian ethos places in traditional family values, some Liberals posit that there’s a disconnect between the church and modern American society.

This feeling, Christians allege, has resulted in censorship of traditional messages and ideas in the media. Additionally, many Christians feel much of the criticism they face is not leveled at other faiths because of concerns about equality and inclusion. Perhaps most worryingly of all, acts of vandalism against Christian churches and monuments have become commonplace across the country.

So, what’s really going on?

Reports of vandalism against Christian monuments and buildings are becoming more common. In 2019 for example, the Texas city of El Paso saw four separate attacks on churches, with each case involving small fires. This trend has continued across the country in 2020, with vandals targeting religious institutions and statues in Florida, Colorado, California, New York, Tennessee, and Massachusetts.

Censorship in the Media

One concern many Christians share is unfair treatment by the media who seems to prefer to cover stories about progressive, liberal values rather than traditional, Christian ones. Debates about abortion provide one of the best examples, with many commentators (pro-choice as well as pro-life) acknowledging the media bias in favor of a woman’s right to choose a termination.

A lot of Christians point out that other faiths escape criticism despite having the same beliefs as Christianity. For example, Liberals often complain Christianity is incompatible with female empowerment and, therefore, makes gender equality impossible. However, the same commentators are not as quick to point out the poor treatment of women in Islamic countries, despite the fact that these women face far worse discrimination than female Christians living in America.

A More Inclusive America in 2020

So, while some may attempt to dismiss it, there are many reasons to take the idea of discrimination against Christians seriously. Modern America prides itself on being a place of equal opportunity and treatment for all, and this should apply to Christians in the same way as people of any other religious or ethnic background.