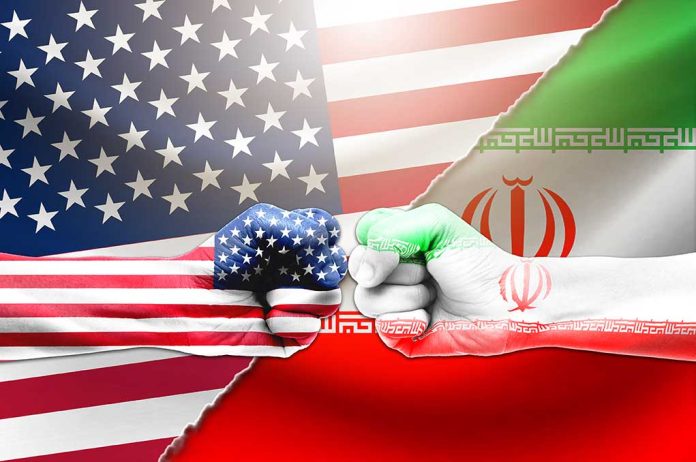 (WatchDogReport.org) – The United States and the Islamic Republic of Iran have no official diplomatic relations with one another and certainly no shared military technology. That latter fact notwithstanding, the White House has announced an investigation to find out how American tech ended up in Iranian-made unmanned aerial vehicles (UAVs).

Conflict Armament Research (CAR) is based in the United Kingdom, and it puts boots on the ground in war zones. It then, according to its website, “document[s] weapons at the point of use and track[s] their sources back through the chains of supply.” It has put teams in place in Ukraine since Russian President Vladimir Putin sent his forces to war there and has examined UAVs and other precision-guided munitions used by him that Iran provided.

CAR’s analysis found that parts for the weapons came from 13 different countries, and 82% are “manufactured by companies based in the United States.” According to an article on CNN, the outlet that originally broke the story on the investigation, it appears that Tehran is repurposing commercially-available components into military applications.

One American company whose technology was found inside the drones is Texas Instruments, which provided a statement to CNN that says that they do not sell products to Iran or Russia and they do not condone the use of them in military weapons. The White House National Security Council is leading the investigation that is being described as an “all hands on deck” effort that includes the justice, treasury, and state departments, among others.