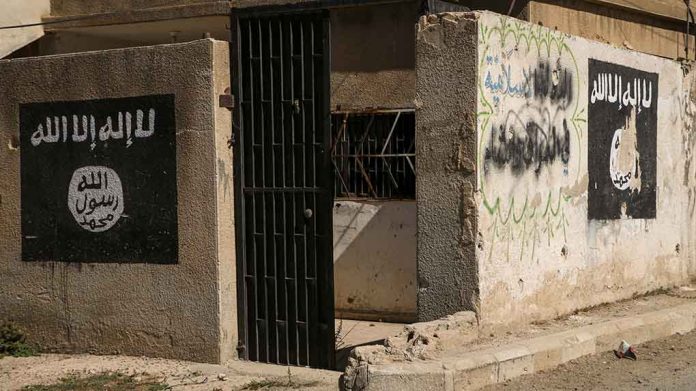 (WatchDogReport.org) – In 2016, Bernard Augustine from California tried to join and assist the Islamic State militant group (ISIS) in Libya. Authorities arrested him before he made it to his destination and sent him back to the United States in 2018 to stand trial. On April 6, he was sentenced to 20 years in prison. According to the Department of Justice (DOJ), Augustine told the court he would do it again if they let him go.

Defendant Sought to Join the Islamic State in Libya and Testified at Trial that He Would Again Seek to Join ISIS if Acquittedhttps://t.co/NCqVuP3LpW

Although the court convicted Augustine in August 2021 in a trial that only lasted a week, the judge finally handed down his sentence. The prison time was based on the charge of providing material support to the terrorist group. According to a report from the DOJ, Augustine used the internet to learn all he could about ISIS, searching for things like how to join and the group’s recruitment process while talking about martyrdom and being a true believer in support of the extremist group.

FBI Assistant Director in Charge Michael Driscoll stated Augustine’s conviction means he will never be able to reach his set goal of joining the terrorist group or supporting them in any way.

What do you think? Do you agree with the length of Augustine’s sentence?