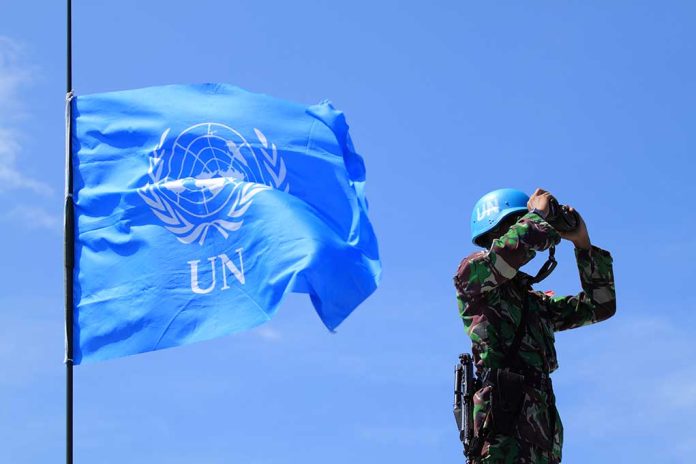 (WatchDogReport.org) – Three Mile Island, Pennsylvania, Chernobyl, Ukraine, and Fukushima, Japan, are all now infamous as the locations of nuclear power plant disasters. Fear of another incident like one of these, or worse, has spurred United Nations (UN) Secretary-General António Guterres to ask Ukraine and Russia to set up a demilitarized zone around the Zaporizhzhia nuclear power complex.

Zaporizhzhia was put in place by the Soviet Union, with the first unit completed in 1983 and the others coming online throughout the decade. It’s the largest nuclear power site in Europe. The invading army of Russian President Vladimir Putin took control of it in March, along with the Ukrainian technicians who take care of day-to-day operations. The BBC has reported that sources inside the plant said they’re being held hostage and forced to work under increasingly harsh conditions.

As the conflict moved into the Zaporizhzhia area recently, artillery shells have come down inside the complex, causing explosions and fires — including at least one hit near the waste storage area. Reports state the compound has been heavily fortified by Russian troops, turning it into a military base of operations.

The respective governments are pointing fingers at each other, with the Kremlin blaming it on Ukraine. On the other hand, Kyiv says it’s a false flag operation by the Russians to make Ukrainian soldiers seem reckless. The company charged with running the plant has claimed the Russian general in charge is prepared to blow up the facility rather than turn it over.

The United States has voiced its agreement with the UN, and has called for the facility to be returned to complete control of Ukraine.