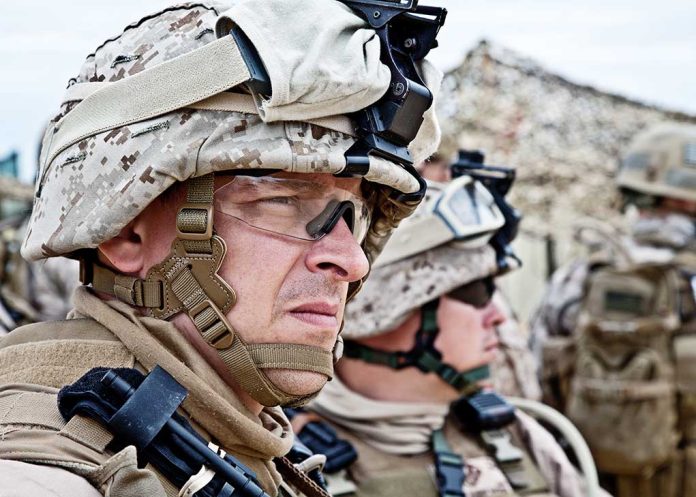 (WatchDogReport.org) – In August 2021, congresspeople from both sides of the aisle finally agreed on something: President Joe Biden bungled the withdrawal of American military forces from Afghanistan. Now it turns out that by not keeping commitments to evacuate those who fought side-by-side with Navy SEALs and Army Green Berets, the president may have helped out the war effort of Russian President Vladimir Putin.

Trapped in a country led by Taliban enemies who want them dead, many former ASF members are in hiding & unable to work, sources told me. Others fled and survive on little $, making them targets for Russian recruiters floating the promise of a hefty payday.https://t.co/t0lX1aNByr

Soon after Biden rushed the last airplanes out of the airport in Kabul, the new management — the terrorist group known as the Taliban — took to hunting down and killing the Afghan nationals who had been trained by some of the most elite fighters in the world. An article appearing in Foreign Policy magazine cites an unnamed source saying the private mercenary outfit Wagner Group is recruiting members from that pool of fighters who are reportedly poor and hiding in fear for their lives.

A report authored by Representative Michael McCaul (R-TX), the ranking member on the House Foreign Affairs Committee, warns this could be an issue. The paper says that given who trained them and what they’ve learned, they could be a risk to American security if they are “coerced or coopted into working [for countries like]… China, Russia, and Iran.”

What could possibly go wrong with that scenario?