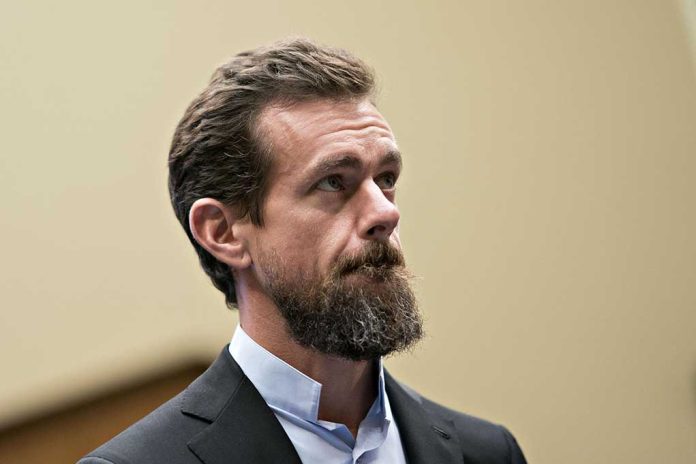 (WatchDogReport.org) – In August 2014, riots erupted in Ferguson, Missouri, following the shooting of Michael Brown — a black man. On April 18, Twitter co-founder Jack Dorsey indicated CNN created “conflict” during that time so it could film civil unrest for its viewers. Dorsey claimed he was on the streets of Ferguson at the time and witnessed the incident himself.

During the protests, Fox News reporter Howard Kurtz accused CNN’s Jake Tapper of immediately siding with protesters and bashing the police on the scene.

Dorsey’s recent comments were in response to former Miss Iraq Sarah Idan’s Twitter warning that people need to do their own research and not take everything the media says at face value. She specifically mentioned CNN in her tweet.

even @CNN sometimes sell false news. I know this from covering Iraq events in 2019. People need to understand every media is prone to either mistakes or deliberate corruption. Do your own investigation before believing what they’re selling you.

The whole exchange began after CNN’s Brian Stelter shared a story attacking Tucker Carlson for “selling doubt.” With Dorsey’s previous knowledge of the antics of CNN, he couldn’t let the obvious hypocrisy stand without comment. When asked if the Twitter co-founder was defending Carlson, he said he was merely “holding up a mirror” to the company that touts itself as a peddler of the truth.

not defending a thing. holding up a mirror

Assuming Dorsey’s story is accurate, CNN has a history of adding to the drama of at least one situation in search of a more explosive report.