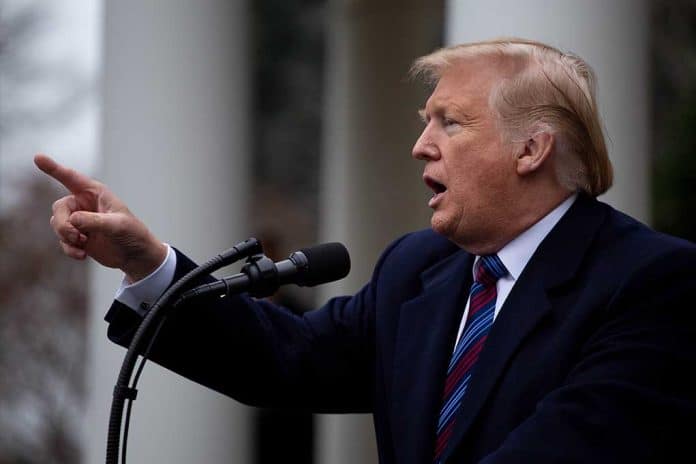 (WatchDogReport.org) – Former President Donald Trump has choice words for Hillary Clinton and her cohorts after hearing news of John Durham’s explosive court filing. Durham alleges serious wrongdoing on the part of Hillary, her campaign and her lawyer, Michael Sussman.

Responding to the report, Trump told Fox News Digital that nobody has ever seen anything quite like it. “It’s unbelievable,” Trump said, calling Durham’s allegations the “crime of the century,” adding, “it’s ten times the size of Watergate.”

The probe alleges that the Clinton campaign paid an entity to infiltrate and spy on Trump Tower and, later on the timeline, the White House. The purpose for this was to link the former president to Russia and strengthen the Left’s “collusion” narrative.

Trump says Durham probe exposing 'the crime of the century,' predicts it's 'just the beginning' https://t.co/RG6lbCWmu1

Trump predicted the Durham filing is just the beginning, and that there would be much more to come. He expressed admiration for the special prosecutor, noting at one point in the Fox interview that he was “coming up with things far bigger than anybody thought possible.”

The former president’s concerns go far beyond those of a man who was personally violated. Trump commented that if the Clinton campaign could do it, then foreign entities could as well, showing his concern for our national security.

Trump called Durham a hero who would be remembered for many years to come. 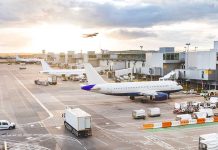 Airplane Bursts Into Fire on Runway

Americans to Get Interest for Tax Returns Being Held Up