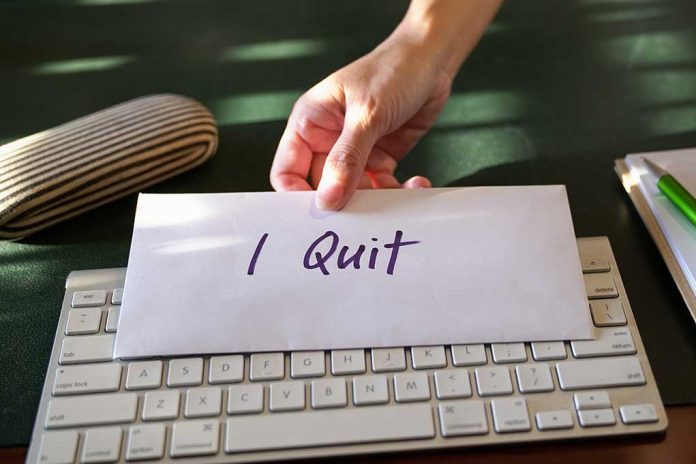 (WatchDogReport.org) – It appears there may be one less of former President Donald Trump’s opponents sitting in the United States Senate in the near future. Senator Ben Sasse (R-NE) seems ready to resign his seat and take over as president of the University of Florida, provided the unanimous recommendation of the school’s Presidential Search Committee is accepted by its Board of Trustees.

JUST IN: Sen. Ben Sasse (R-Neb.) is expected to take a top job at the University of Florida and resign from the Senate, according to news reports. https://t.co/gArS348J91

Sasse holds the dubious distinction of being one of the seven Republican senators to vote in favor of convicting Trump in the sham impeachment trial that took place after he had already left office. The senator makes his opinion of the future of the Republican Party very clear: he believes it will be destroyed in the long term should it continue to cater to the ex-president’s supporters.

As recently as June 3, Sasse specifically called out Representatives Marjorie Taylor Greene (R-GA), Matt Gaetz (R-FL), and Madison Cawthorn (R-NC), lumping them in with the likes of Alexandria Ocasio-Cortez (D-NY) and the rest of the far-left for the danger they represent.

In May, the research group FiveThirtyEight released a study looking at any given senator’s “popularity above replacement.” It found Sasse would fall 22 points behind his hypothetical opponent. That leaves open the possibility he’s jumping ship because he sees the writing on the wall for his reelection.

The next consideration for Nebraska residents is just who Governor Pete Ricketts (R) would pick to replace him if he does resign.