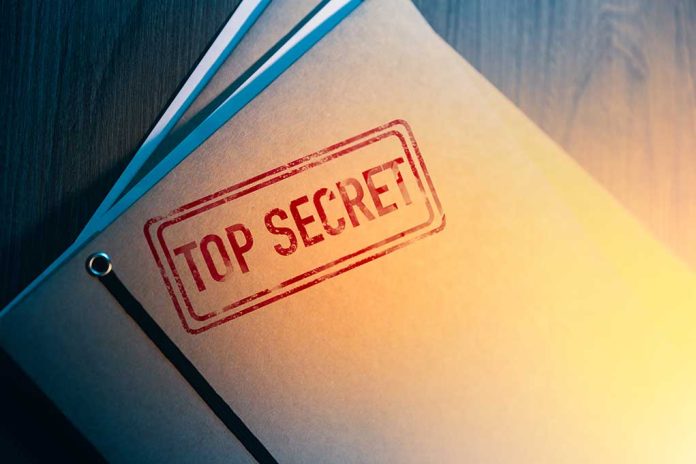 (WatchDogReport.org) – There are times in history that seem to mark a change in how society works; many take years like the Civil War (1861-1865) and our involvement in World War II (1941-1945). Still, some can happen in a day, such as September 11, 2001. In the aftermath of that terrorist attack, President George W. Bush and Vice President Dick Cheney worked together to expand the ability of the White House to take some little-known and not well-understood actions in the event of a national crisis.

Within a few years of the nuclear genie being let out of its bottle over the cities of Hiroshima and Nagasaki, Japan, the world entered the period known as the Cold War era. The Soviet Union and the United States vastly increased the number of warheads they had and developed intercontinental ballistic missiles (ICBMs) that could reach each other’s homelands in a matter of minutes.

Because of these changes in the world, the need for a quick reaction to a hypothetical devastating nuclear attack known as the Federal Emergency Plan D-Minus was devised, giving the president broad powers. The Bush-Cheney administration, recognizing that the dangers to the country had changed, modified and added a good number of directives.

The Brennan Center for Justice used the Freedom of Information Act (FOIA) to obtain documents from the George W. Bush Presidential Library regarding the emergency decrees made, which garnered them 500 out of 6000+ pages of documents — the rest were denied because they’re still classified. Their analysts paint a picture where the sitting president could potentially cut off access to the Internet, order widespread detentions, and suspend habeas corpus (the right to be heard by a court of law).

The analysis also shows that the PEADs were developed and revised without input or oversight from Congress. Brennan Center Director Elizabeth Goitein said, “The bottom line is that these documents leave no doubt that the post-9/11 emergency actions documents have direct and significant implications for Americans’ civil liberties. And yet, there is no oversight by Congress. And that’s unacceptable.”

The Separation of Powers

The Constitution provides a framework that describes the division of authority and responsibilities to each of the three branches of the government. Democrats, in particular, did not react well to some of the emergency actions that former President Donald Trump took in the face of the COVID-19 pandemic and the economic problems that followed.

As a result, in December 2021, Democrats in the House of Representatives passed the “Protect Our Democracy Act” to limit what they claim were abuses by the ex-president. Senator Edward Markey (D-MA) introduced a bill requiring the White House to turn over documents and future actions for congressional oversight purposes.

They probably don’t see the irony behind acting like this over Trump’s actions when former President Barack Obama chose to rule by executive orders during his first two terms. President Biden has shown a distinct disdain for the judicial branch, ignoring Supreme Court (SCOTUS) rulings or asking others to do the same. This brings us to a question: Is it wise for the Oval Office to have power that could easily turn draconian in an “emergency?” If so, where do we draw the line?