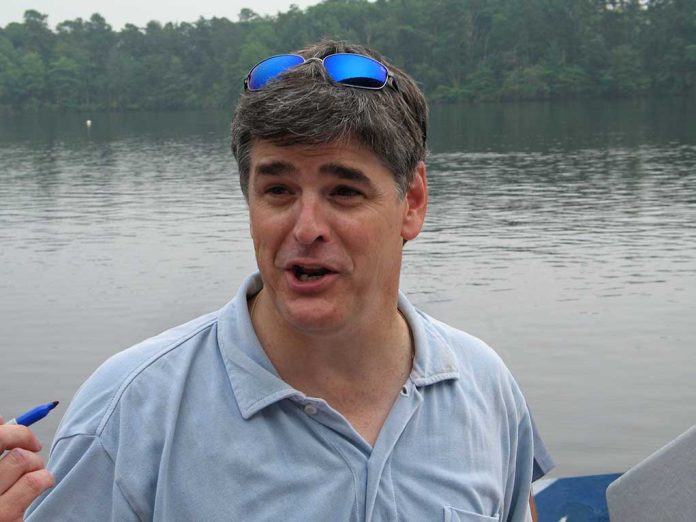 (WatchDogReport.org) – The Left had a bit of a fit after Fox News primetime host Sean Hannity made comments about the health and mental well-being of President Joe Biden. It included a quote from a Russian official who had harsh words about the aging chief executive. According to Liberals, Hannity’s mention of the sound bite means he’s disseminating Russian propaganda. Hannity wasn’t about to take the accusations lying down, firing back on his show.

In defending himself, Hannity reminded his audience that the statements he made are nothing new. He believes he demonstrates a consistent pattern of reporting on Biden’s alleged forgetfulness and fatigue. The evidence presented to make his case is lengthy and well-sourced.

The Left believes that Hannity’s quoting of a Russian source in any way is irresponsible. The episode of the show, however, wasn’t about Russia or Ukraine or the problems there, and the line Hannity used can certainly be perceived as supporting his position on Biden since long before he was elected president.