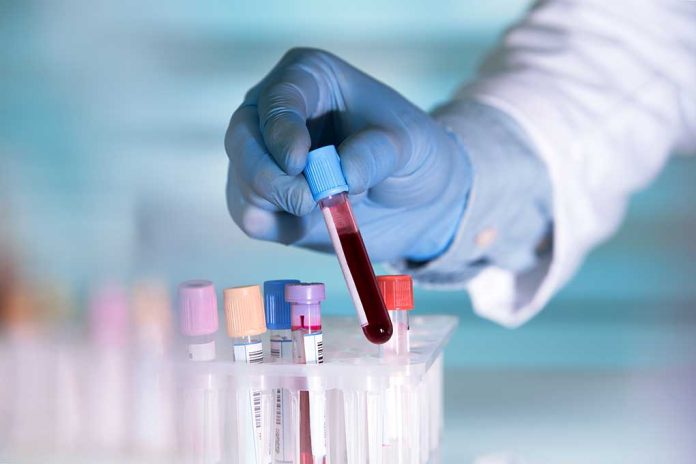 (WatchDogReport.org) – When people think of blood, the first things that come to mind may be the circulatory system, red blood cells, and white blood cells. Unfortunately, scientists have discovered something in human blood that doesn’t belong there – plastic.

According to the research, scientists said they found tiny microplastic particles in nearly 80% of the people they tested in the study. Their concern is that the particulates will cause damage to human cells. The study was the first time there was an indication of “polymer particles” in the blood.

“Microplastic pollution has been detected in human blood for the first time, with scientists finding the tiny particles in almost 80% of the people tested. The discovery shows the particles can travel around the body and may lodge in organs.” https://t.co/Bcr0z0y6sJ

Ecotoxicologist Professor Dick Vethaak said he’s most concerned about “babies and young children” because they’re the most vulnerable to microplastic particles. The research showed up to three different types of plastic within the blood samples. Scientists want to figure out what kind of effect these particulates have on the human body both now and in the future. For instance, are they getting into human organs or triggering diseases?

The founder of the Common Seas charity stated the production of plastics is on track to “double by 2040,” and it’s important to figure out what effect plastic is having on humans. The European Union (EU) is already studying the effect of microplastics on babies, fetuses, and the immune system. The research shows microplastics enter the body from the food we eat, the water we drink, and the air we breathe. Now that scientists know for sure it’s in the human bloodstream, it’s time to start finding out how it impacts humans and how to avoid it.