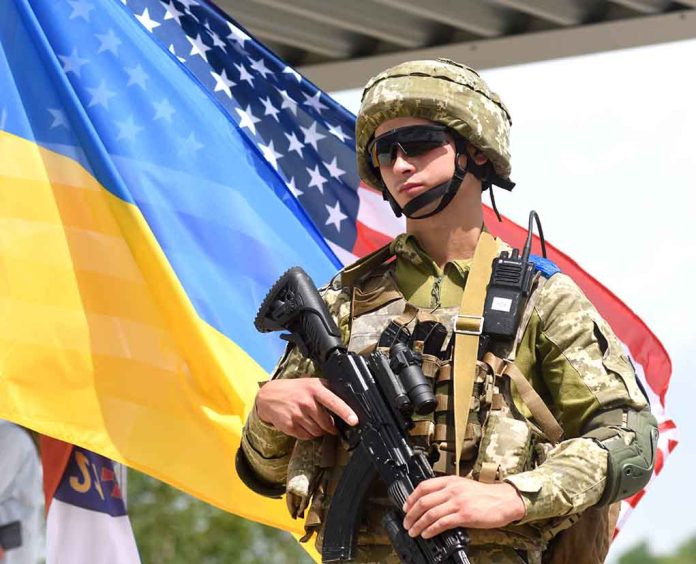 (WatchDogReport.org) – There have been times when the US government either could not or would not enter a war, but that didn’t stop individuals from using their skills to fight for freedom around the world. Years before America entered World War II, groups of pilots were already in the fight with the Eagles Squadrons in Great Britain and the Flying Tigers in China. So, it should come as little surprise to find American volunteers helping Ukraine to fight off Russian President Vladimir Putin’s armies.

Andy Huynh and Alexander Drueke, both from Alabama, were captured while fighting alongside defenders in the Donbas region, which has been under Russian-backed separatist control since 2014. A third American who was with them — who, for obvious reasons, was not identified — said he would apologize to them because “they sort of” followed him to the country.

Another American who fought alongside them says he would apologize to them: “They wanted to do good, and this is sort of, I suppose, the unfortunate result of that.” pic.twitter.com/14uyOXLurz

A propaganda video of the two appeared on Russian-state television that was reminiscent of Vietnam-era broadcasts as it was heavily edited and the prisoners repeated lines that were apparently fed to them. The Kremlin has denied knowledge of their location, but has said they are considered to be mercenaries who are not covered under the Geneva Convention.

However, a state department spokesman at a press conference claimed just the opposite, saying they were volunteers in a recognized army and should be given all the rights due to them as POWs. He did say, as has President Joe Biden, that American citizens should not travel to Ukraine, but should take advantage of the many third-party ways of supporting those in the war-torn country.