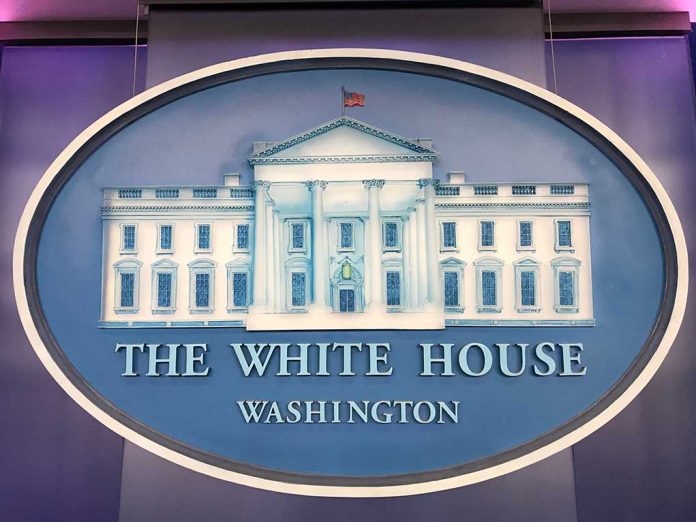 (WatchDogReport.org) – Russian President Vladimir Putin recently amassed about 130,000 troops on the border of Ukraine, leading many to believe an invasion of the country was imminent. However, the leader of Russia continues to deny he will send his military into the sovereign nation. In fact, the country claims it has already removed some troops from the border. On February 16, NATO countered with an accusation that Russia actually increased its number of troops on the Ukrainian border instead.

The White House announced it was unable to confirm a withdrawal of Russian troops and continues to insist an invasion may be on the horizon. Instead of 130,000, the US believes there are more than 150,000 Russian military members on the border — with no WMDs yet reported — and that a war could possibly still happen at any moment. This has been the mantra since the situation began, leaving many to question why the imminent invasion has yet to materialize.

Meanwhile, Russian Foreign Minister Sergey Lavrov claimed the military members were simply running exercises and returned to their camp near the border upon completion. British Defense Secretary Liz Truss stated she doesn’t believe that to be true, and only a “full-scale removal” of troops will prove otherwise. Kremlin spokesperson, Dmitry Peskov, insists the West is overreacting.

Biden recently stated the United States would hit Putin with intense economic sanctions if his country invaded Ukraine, a threat Lavrov claims the US president is sure to use as the reason Russia has pulled back some troops. He claims the West will use the pullback to claim victory and pat themselves on the back, continuing to insist that the pullback wasn’t a withdrawal since Russia never intended to invade.

In fact, nobody seems to know if there will be an invasion or not. On February 14, Ukrainian President Volodymyr Zelensky made a video stating Putin would invade on February 16. Apparently, he was using sarcasm and the rest of the world misinterpreted his announcement. He doesn’t know when or if Russia will invade, nor does anyone else. He has, however, called for calm and the easing of tensions.

Analysts predict Russia may start a war before the end of the Winter Olympics in Beijing, based on the timing of its previous invasion. In the event that occurs, the United States and NATO are nearby to lend support to the Ukrainian government.

German Chancellor Olaf Scholz and President Biden recently met for talks with President Putin, but no progress was made in the dispute. The Russian President still wants assurances that Ukraine will not join NATO, and he insists the military alliance stop expanding onto Russia’s borders.

Amid the tension, Biden closed the US Embassy in Kyiv and ordered all Americans to leave the country at once or risk being trapped in war zone. Although Russia insists it has no ill intentions, it doesn’t appear the leaders in the West believe Ukraine is in the clear.

What do you think about all of this? Do you think the situation will escalate?