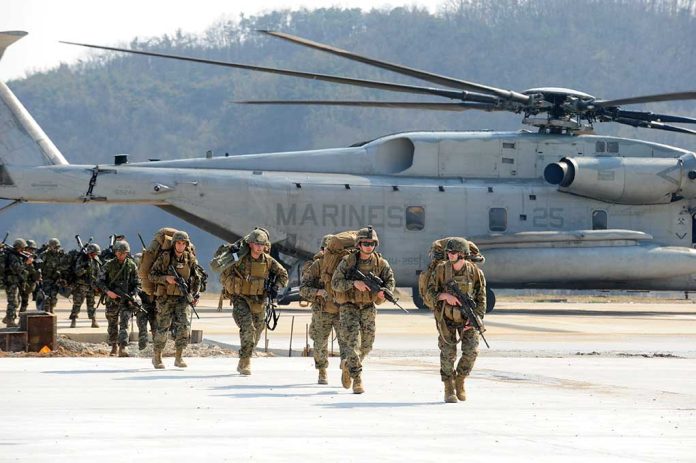 (WatchDogReport.org) – President Joe Biden promised to get every American out of Afghanistan in the weeks leading up to the end of Operation Enduring Freedom. He did not keep that promise.

On August 30, the final US military plane left Kabul’s airport. General Frank McKenzie, the head of US Central Command, admitted the military wasn’t able to get to Americans who were outside of the airport. Between 100 and 200 US citizens remain in the country. One is a California student who traveled with family to visit relatives.

As the news of stranded Americans trickles in, critics are slamming the president for breaking his promise. They pointed out that on August 19, he unequivocally promised to leave no citizens behind. Biden even went as far as to say, “And if there are American citizens left [after the deadline], we’re going to stay until we get them all out.”

The federal government has said it will continue working with the Taliban to get the Americans out of the country, but some are doubtful. One US citizen going by Sara spoke to CNN’s Chris Cuomo about how she feels about being stuck there. She said, “If America could not help me when they were on the ground, how will they help me when no one is here?”