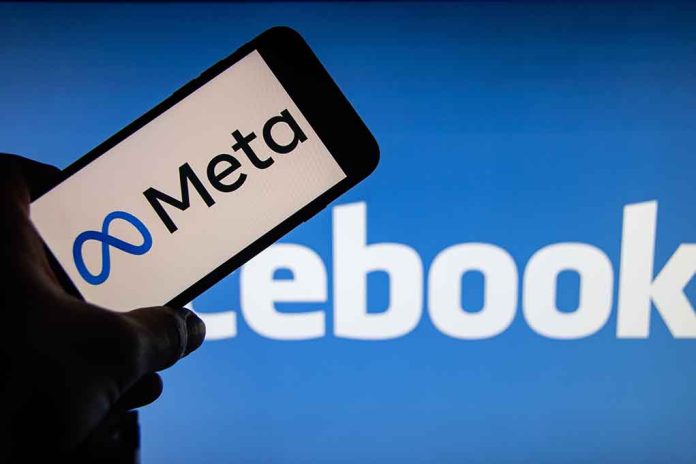 (WatchDogReport.org) – The Easter Bunny, Santa Claus, and conservative business moguls from Silicon Valley have generally been thought to have one thing in common — that they’re mythical creatures. However, Peter Thiel, who sat on the Board of Directors of Meta — the parent company of Facebook and Instagram — has proven that the third one is merely extremely rare and not nonexistent. He recently announced he’s stepping down from his position so he can focus on helping Republican candidates win their election bids in 2022.

Peter Thiel officially leaves Meta's board; Meta announced in February that Thiel would be leaving the board after 17 years (@issielapowsky / Protocol)https://t.co/5WI1UPA8CPhttps://t.co/Ykze9lpCNC

Thiel was the first outside investor in Facebook and the co-founder of PayPal. Also, according to Forbes magazine, as of May 26, 2022, he has a net worth of $4.7 billion. He has been spending a fair amount of his fortune backing candidates who support former President Donald Trump.

Thiel has been backing his business partner Blake Masters, who hopes to win the Republican primary to unseat Senator Mark Kelly (D-AZ) in November. His support included a $10-million donation to the conservative Saving Arizona PAC. He also gave the same amount to the Protect Ohio Values PAC, which helped Trump-endorsed J.D. Vance win his campaign to make it on the general election ballot for senator in the Buckeye state.