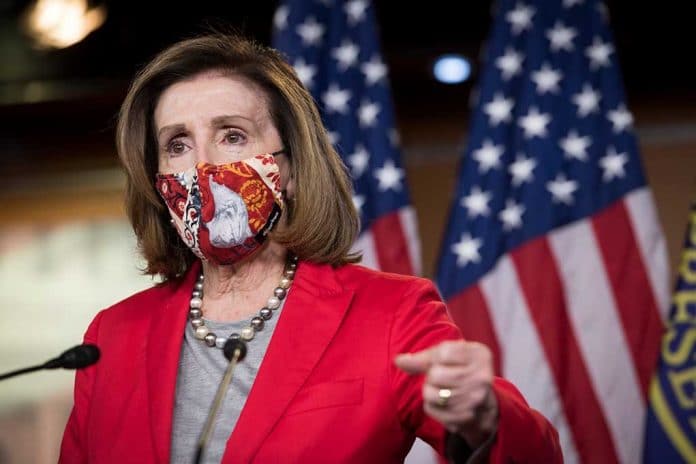 (WatchDogReport.org) – When the COVID-19 pandemic began, then-President Donald Trump said the cure “couldn’t be worse than the problem itself.” He was worried about lawmakers harming the economy with their heavy-handed plans to stop the virus. Democratic governors and city leaders ignored Trump’s advice, issuing wide-reaching lockdowns that forced millions of workers and students to remain at home. A new report by the World Bank proves the 45th president was right.

The lockdowns have caused massive job loss across the globe, but has squeezed the middle class and the poor the hardest. A Pew Research report in 2021 found that poverty has increased sharply. In the US, middle class business owners were forced to shut down operations, while many larger companies–notably Walmart, Amazon and Big Tech giants–operated with record profits.

Mounting evidence suggests the eruption of a “pandemic of inequality,” with the wealth gap worsening both among and within nations in a manner not seen in a generation https://t.co/QcfIeSDPFF

Even many of the larger companies forced to close were able to weather the storm with access to capital and government programs; small business owners hung on by a thread, many falling victim to the mass closures plaguing the nation. While small businesses did receive funding from the government, later installments became politicized, leading to even more closed doors and more financially distressed Americans.

On January 11, the World Bank released a devastating report about wealth inequality. Researchers found that the pandemic itself, lockdowns and poor government policies have widened the gap between the ultra-wealthy and the rest. In the United States, Democratic leaders forced lockdowns across America, keeping millions of adults and children at home for months, and leading to repercussions most are still dealing with today.

More than 200,000 small businesses permanently closed in the first year of the pandemic; many more would follow suit as time went on. While middle class America suffered as lockdowns forced businesses to close across the nation, some of the most wealthy became wealthier and some of the largest businesses became even larger. In March 2021, The New York Times reported Amazon’s profits soared 220% during the pandemic. And that’s not the only company that’s reaped massive profits from lockdown policies, with Forbes reporting that over 500 new billionaires were created in 2020.

Have you been impacted by poor government policies during the pandemic? Let us know.