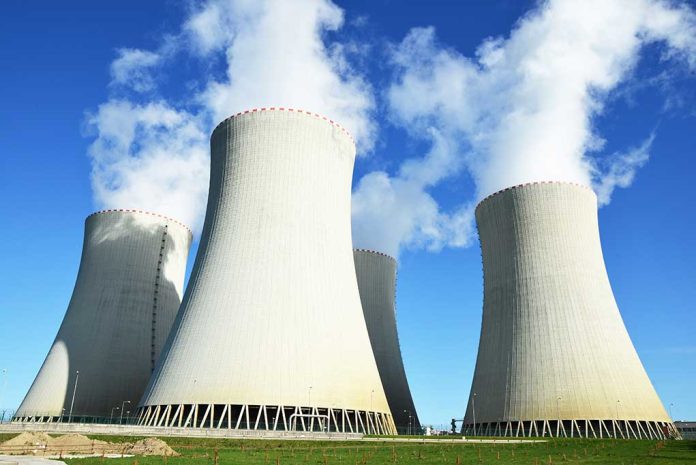 (WatchDogReport.org) – On Thursday, April 22, air raid sirens blared in southern Israel after a missile from Syria launched into the country. The strike wasn’t just aimed at a random spot inside the Israeli border, though; it was very close to a nuclear facility in the country. Now, there are reports that it could complicate the US-Iran nuclear talks.

According to a report by NBC News, the missile landed near Israel’s top-secret nuclear reactor. The Israeli army said the missile was not intercepted, but it blew up in midair anyway. Debris from the explosion reportedly landed 20 miles from the Shimon Peres Negev Nuclear Research Center and people in the communities surrounding the facility.

In response to the attack, the Israeli army attacked Syria’s air-defense systems and missile launcher. The missile attack marked an escalation in the tension between not just Israel and Syria, but with Iran as well. Militias backed by Iran are currently operating in Syria. The Washington Post reported that Israeli attacks on those militias have become more common recently.

Earlier in April, the Iranian government accused Israel of attacking its Natanz nuclear facility. They claimed a blackout occurred at the facility and centrifuges were damaged after an explosive device was launched at it. Tehran vowed retaliation, but it’s unclear whether the missile strike this week was an attempt to get revenge.

All of this comes as President Joe Biden’s administration restarts nuclear talks with Iran. The president wants the country to agree to another nuclear agreement. Republicans are vehemently opposed to the talks.

If this conflict heats up anymore, Biden might be forced to pick a side. The last thing America needs is to get involved in another fight in the Middle East, but the country also has an obligation to support its allies. Hopefully, it doesn’t reach that point.