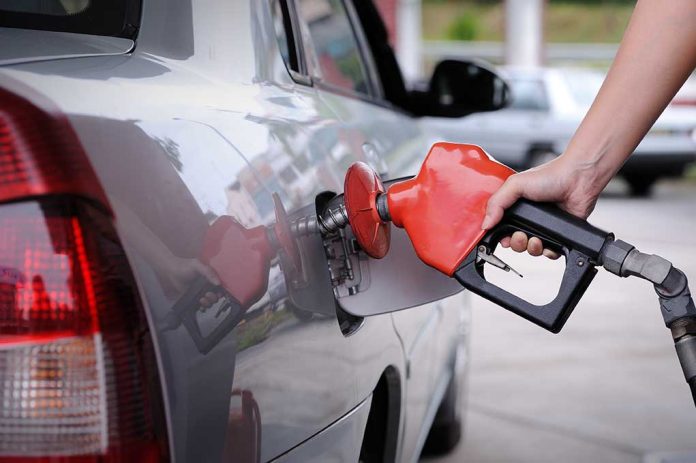 (WatchDogReport.org) – On April 14, California lawmakers proposed a radical piece of legislation that could greatly affect the auto industry in the state if passed. The state’s plan is to ban the practice of selling new gas-powered cars by 2035. To that end, the California Air Resources Board wants more than a third of new car sales to be either hydrogen-powered or run on batteries by 2026.

So a policy that went into effect last week is responsible for the record breaking inflation Americans have been suffering through for a year? We know better Joe. https://t.co/TjVFCuolkz

Governor Gavin Newsom (D-CA) said it’s time to step “away from the gas pumps” to become energy independent and not be subjected to perils in other countries.

Some Californians seem to be on board based on electric car sales in 2021. However, not everyone can afford one of these vehicles. Not only are cars like Teslas expensive, but there aren’t enough charging stations on the roads to keep them powered up. So, the plan will require a lot of changes in infrastructure, which could cost California big bucks and it might not be entirely feasible.

If legislators get their way and the bill is signed into law by the governor, will the pricey measure force everyday Americans to flee the state in search of a more affordable way of life?

The board is set to vote on the proposal in August.