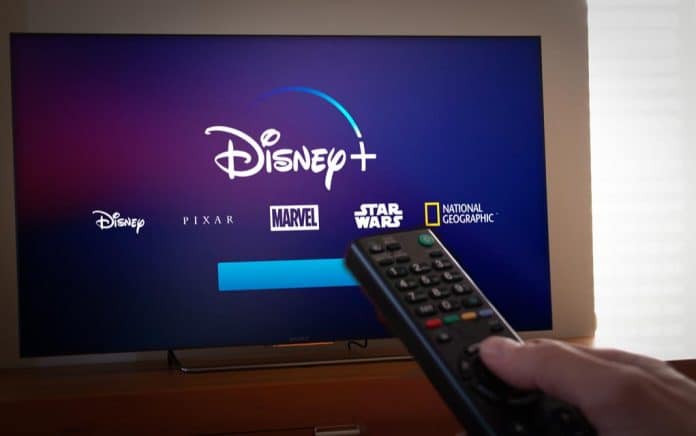 (WatchDogReport.org) – Disney is well-known for its strict rules against copyright infringement. The company has filed multiple lawsuits in the past to stop others from profiting off of its work. A number of entertainment companies have joined the company in its quest to crack down on streaming sites.

In early December, Disney Enterprises, Amazon, Dreamworks, Apple, Universal Studio Productions, Netflix, and other entertainment companies filed a lawsuit in the US District Court for the Central District of California. The suit accused two streaming sites, Quality Restreams and AllAccessTV, of streaming the companies’ content without their permission. The entertainment powerhouses claim the platforms streamed both television shows and movies.

According to the lawsuit, the streaming services illegally put some of the companies’ most popular works on the sites. Users could watch the Harry Potter series, “Spider-Man,” and other well-known movies and series. AllAccessTV allegedly tried to hide its operation by falsely claiming it was selling VPN software when it was really infringing on copyrights.

Illegal streaming has existed almost since the beginning of the internet. While many people might think it’s a victimless scheme, it pulls revenue from the companies creating the content. And if those companies aren’t making money, they aren’t able to keep producing the content. In the end, that hurts all movie and TV lovers.

What do you think? Do you think other platforms should be allowed to stream the companies’ content?