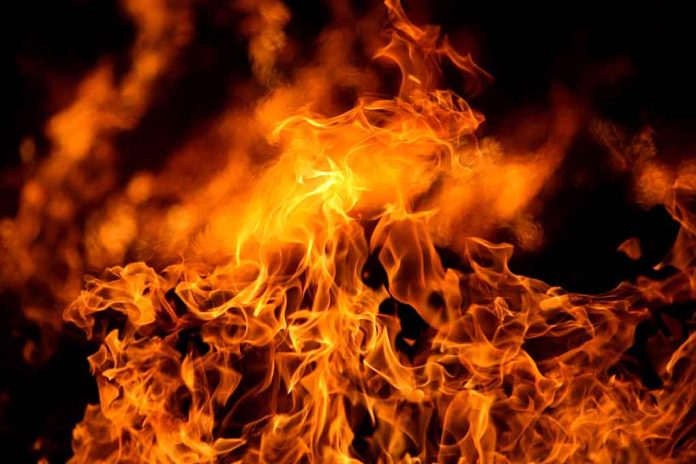 (WatchDogReport.org) – The Consumer Product Safety Commission announced the recall of a popular outdoor product by its manufacturer. The agency warned of a serious fire hazard associated with the battery pack of a patio umbrella with around 400,000 sales. Another 33,000 were sold in Canada.

The SunVilla 10-foot umbrella is a “fire/burn hazard,” according to a company release. The lithium-ion batteries can overheat, causing the material of the umbrella itself to combust. One of the fires occurred indoors while the unit was plugged in and charging, increasing the risk to customers. Other fires happened while the umbrellas were set up and presumably charging in the sun.

Anyone who purchased the product should stop using it immediately, remove the small puck that holds the batteries, and store it out of the sun and away from heat sources for safety. Costco locations across the United States and Canada will accept the umbrellas for a full refund. Those who can’t get to a store for a refund should contact the company for other options.

Lithium-ion batteries are no stranger to dangerous fires. High-powered battery cells for everything from power tools to electric automobiles run the risk of catching fire due to manufacturing defects, improper storage and charging, or unintentional damage that may not present itself — until it’s too late.