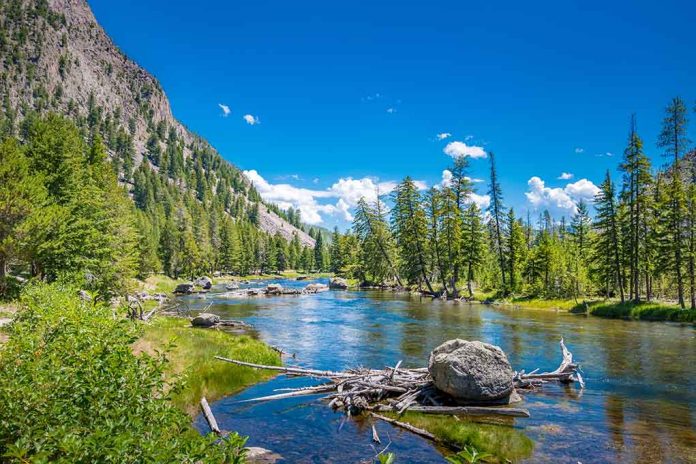 (WatchDogReport.org) – Some scientists say human beings are the dominant animal on the planet because of their ability to think and reason, but seriously, folks, sometimes it seems it’s just because of opposable thumbs. The National Park Service (NPS) has actually found it needed to warn visitors not to pick up toads and lick them.

Most park-goers know the kinds of animals to avoid while out on the trail like snakes, bears or mountain lions. But now, the National Parks Service is warning of a new threat: a toad. https://t.co/GlLZTmJ2js

The Sonoran Desert toad — also known as the Colorado River toad — has been the victim lately of a series of bizarre events. They’re just sitting there minding their own business when somebody happens by, snatches them up, and swipes their tongue down their back.

All joking aside, there’s a danger because the amphibian with the scientific name “Incilius alvarius” secretes a fluid that contains poison, meant to be a defense mechanism against predators, but it causes a psychoactive experience in humans. Some believe this substance can be used to treat or cure psychiatric conditions such as depression and PTSD.

This has given way to an industry known as “toad medicine,” which some practitioners say produces an effect that could include “past life experiences” or memories of slavery or the Holocaust for certain ethnic groups. Intentional use of this substance is banned in the United States, similar to Native American use of peyote.

So now, along with warnings not to approach a 2,000-pound horned animal (bison), the government has to actually tell people not to pick up stray animals and lick them.