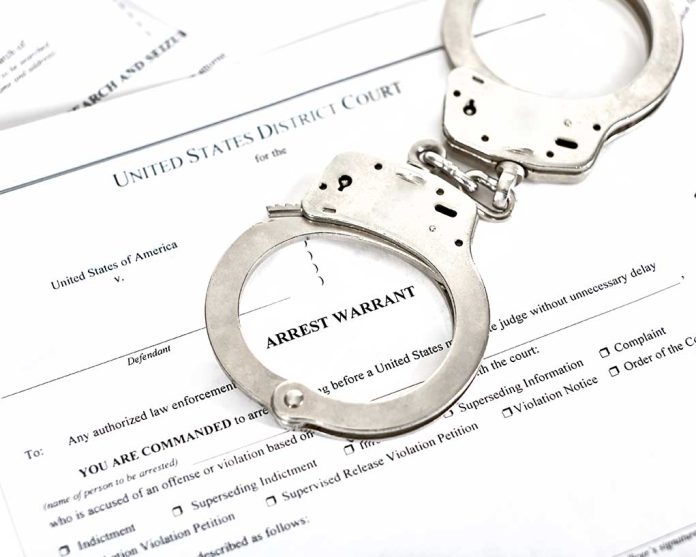 (WatchDogReport.org) – A criminal case is underway in Nebraska where a mother and daughter are facing charges based on the state’s abortion law. Relevant statutes say:

Prosecutors allege that Jessica Burgess purchased the drug Pregnot, and provided it to her pregnant 17-year-old daughter, who was more than 20 weeks along, in order to induce a miscarriage. They also claim the two women conspired with a 22-year-old man to dispose of the now-dead fetus, which is also a violation of state law.

Investigators served a search warrant on Facebook for chats and conversations between the two, and the corporation complied. There are no accusations the social media giant or detectives committed any illegal acts. The issue raised by abortion activists is more of a panicked response to what they believe may become commonplace now that the Supreme Court (SCOTUS) overturned Roe v. Wade.