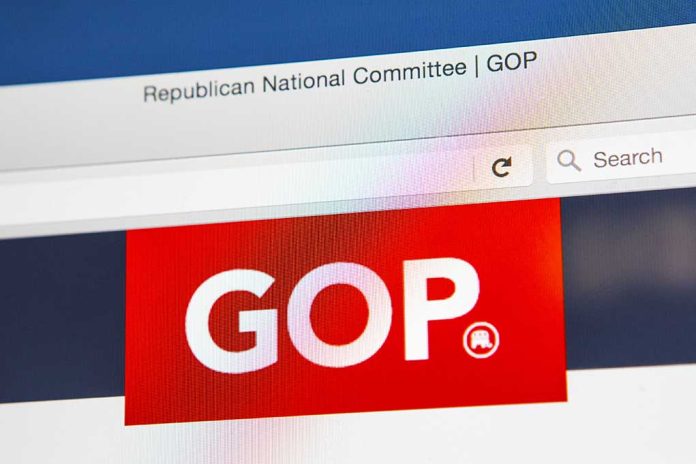 (WatchDogReport.org) – When one decides to play in the big leagues of American politics, especially those who make a big splash, they’re going to find themselves as targets of their political opponents. When they call attention to themselves in a negative light, they might find that their political careers are cut short; the most recent example of that is Representative Madison Cawthorn (R-NC).

Rep. Cawthorn came to Capitol Hill as a strong and vocal supporter of former President Donald Trump and had actually received an endorsement from him in the Republican party primary in his home state. However, Democrat opponents were able to align against him and form a super PAC that left no doubt as to its intent, considering the website was firemadison.com.