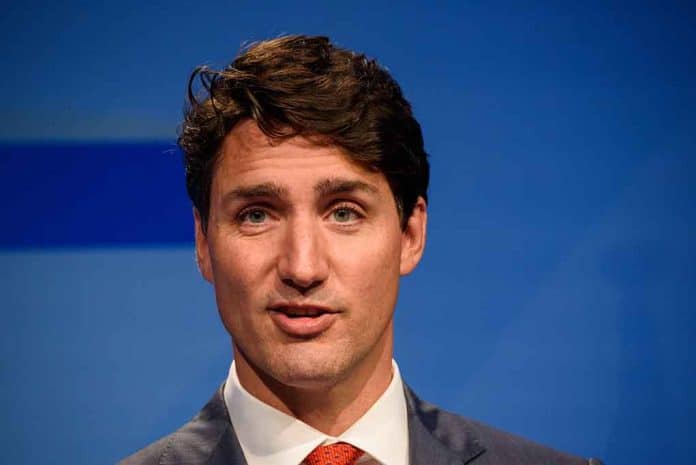 (WatchDogReport.org) – Liberal commentator, Bill Maher, host of HBO’s “Real Time with Bill Maher,” became an outspoken adversary of COVID-19 vaccine and mask mandates this year, breaking with the party line. Maher takes issue with draconian masking and vaccine mandates and believes Americans should make their own choices. Most recently, he took issue with Canadian Prime Minister Justin Trudeau after uncovering lines from a September 2021 speech that Maher said made Trudeau sound like “Hitler.”

“He was talking about people who are not vaccinated. He said they don’t believe in science. They’re often misogynistic, often racist. No. They’re not,” Maher stated.

Trudeau said in his speech that the unvaccinated “take up space.” Maher took great offense to the notion, reminding his viewers that Trudeau isn’t as progressive as the Left may think. “Now you do sound like Hitler,” said Maher.

Vivek Ramaswamy, one of Maher’s guests on the episode, is a biotech entrepreneur and author of “Woke Inc: Inside Corporate America’s Social Justice Scam.” He noted that the Left’s talking points on mandates are way off base.

It’s not about white supremacy or the vaccine mandate, according to Ramaswamy. Those who think so, he continued, are missing the point. “It’s rising against the biggest threat to actual democracy, the rise of this managerial class.” Ramaswamy said the Canadian protesters have been shunned by the elites.

What do you think about Maher’s comments?