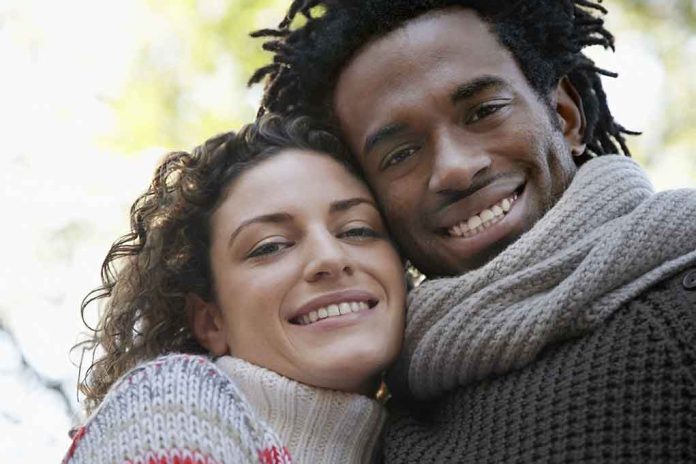 (WatchDogReport.org) – Within minutes of Supreme Court Justice Samuel Alito’s draft opinion on overturning Roe vs. Wade going public, Leftists began a campaign of fear. Wild claims of interracial marriages becoming illegal and doom and gloom scenarios about fictional chapters from novels and TV shows coming true began popping up across social media. Needless to say, the hype over a memo that isn’t even a decision shows the Left is ready to lose its collective mind should the court decide to rule as the draft suggests.

The Left is abuzz with outlandish claims that should Roe be overturned, freedom itself is in jeopardy. The central argument for Democrats to support their fears focuses on Justice Alito’s firm stance that abortion rights in America have no mention in the Constitution, and there was no precedent for their legality. To the Left, that means because there was no precedent for equality, interracial marriage, private personal choices, and women’s rights to vote, the court could systematically eliminate them simply because they aren’t “listed.”

Alito’s draft addresses that point, noting that the opinion refers to the unique matter of abortion and shouldn’t be construed to mean other rights should be taken away.

House Speaker Nancy Pelosi (D-CA) led the leftist charge against a ruling that hasn’t happened yet herself, selling more of the same fear and dismay heard from her colleagues. The leftist publication Occupy Democrats tweeted her words to use as a rallying cry for those eager to believe that ruling to give states the right to govern themselves means the SCOTUS has turned into a partisan, right-wing stomping ground.

“RT if you pledge to vote blue!” the purveyor of leftist propaganda added to the tweet.

BREAKING: Speaker Pelosi sounds the alarm about the Supreme Court overturning Roe v. Wade, says it could "pave the way" for Republicans to "obliterate even more of our freedoms." Gay and interracial marriage could be next on the chopping block. RT IF YOU PLEDGE TO VOTE BLUE!

The High Court wouldn’t place a “ban” on abortion or make it a crime in any way at the federal level. What the ruling would do is return the issue to state legislators so they can do the will of their constituents rather than forcing them to conform to a generalized federal rule some may argue is custom-tailored for liberal states.

More than half of the states in the union have regulations ready to go into effect should Alito’s draft opinion become the ruling of the court. That staggering number may be a good indication that while arguing for a woman’s right to her own choices may be popular with half of Americans, the other half appear to choose to give a voice to those who don’t have one.

The Left is determined to have the American people believe that the SCOTUS is out to take away freedoms simply because of the possibility of a ruling that wouldn’t “outlaw” anything. So much so that they seem intent to convince whoever will listen that the conservative justices on the court are nothing but shills for the Right. They would have US citizens believe that Justice Clarence Thomas, a black man, would vote to make interracial marriage illegal, even though his own wife, Ginny Thomas, is white.

The hype may not live up to the reality in the end, which may mean the big drive to get voters to the midterms, something the Democrats historically haven’t done well, could also be a bit of an exaggeration.