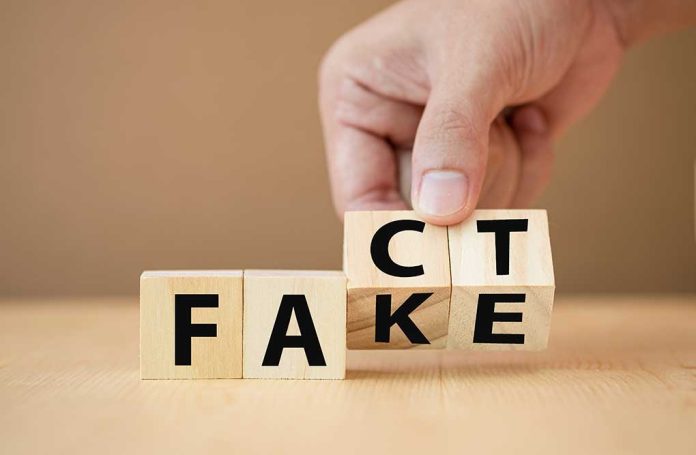 (WatchDogReport.org) – Most computers sold these days have McAfee Antivirus installed so users can simply activate it and get the protection offered by what became the first commercial antivirus software developed. The colorful man behind the program, John McAfee, found himself indicted on federal charges and sitting in a Barcelona prison cell, while the United States tried to get him extradited back to America. On June 23, 2021, a Spanish court granted the request; a few hours later, he was found dead in his cell in an apparent suicide — that is, unless his ex-girlfriend Samantha Herrera is to be believed.

In a Netflix original documentary “Running With the Devil: The Wild World of John McAfee,” Herrera says his suicide was faked and that he’s actually alive and well and living in Texas. She claims to have received a phone call from McAfee after his death was reported in the news when he supposedly told her he “paid off people to pretend that I am dead.”

While he was in his prison cell, McAfee tweeted that if his body was found, it wasn’t because he took his own life and showed off a tattoo that said “$WHACKD.” A Telegram post at the time speculated that he may have “managed to escape from prison under the guise of a suicide.”

Charlie Russell, the director of the Netflix documentary, was interviewed by Esquire and was asked about Herrera’s claim. In his opinion, he’s not sure whether she believes the story she’s spinning or not, noting that when McAfee abruptly broke off the relationship, she was left with a pain that took years to get over. That pain could be influencing her version of reality.

What do you think? Could McAfee still be alive and living in obscurity in the Lone Star State?