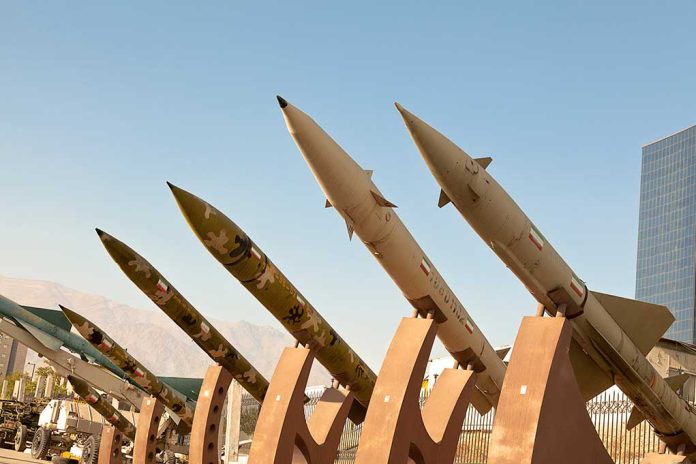 (WatchDogReport.org) – Iran’s Islamic Revolutionary Guard Corps (IRGC) placed a second satellite in space this week. The Noor-2 Satellite, which translates to “light,” is a multi-function vessel for scientific exploration, according to the IRGC. The US Space Command, however, claims Iran has other motives in mind.

Officials say the missile used to launch the satellite sidesteps an international rule banning the sanctioned nation from developing intercontinental ballistic missiles (ICBMs). According to the IRGC, the satellite is the second in a series of reconnaissance instruments, with many more to come. The head of US Space Command called it a “tumbling webcam in space,” dismissing it as a viable tool for gathering anything of value.

Iran’s state-run IRNA news agency says the country’s paramilitary Revolutionary Guard has launched a second satellite into space. IRNA said that the Guard launched the Noor 2 into a low orbit around the Earth. Noor means “light” in Farsi. https://t.co/1AG8V2wLKr

In 2019, under former President Donald Trump, the US sanctioned Iran for using its space program as a cover for the development of ballistic missiles. ICBMs leave the Earth’s atmosphere and re-enter above their target, meaning Iran has shown an ability to carry out phase one of that operation.

Iran is also currently in talks to reenter the Paris Accords with the United States under President Joe Biden. Defiantly, the country has grown its stockpile of enriched uranium to more than three times what it’s allowed, and has increased its enrichment to just a few technical steps below weapons grade.

This latest development means Iran is worth keeping an eye on.