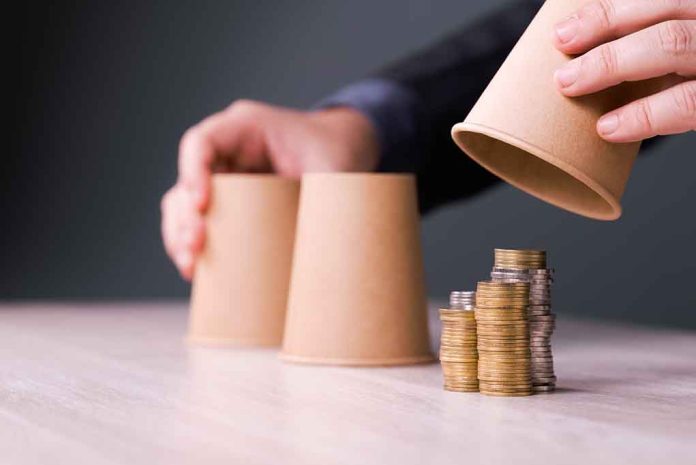 (WatchDogReport.org) – The Department of Justice (DOJ) charged Danske Bank in federal court with several violations of US banking laws spanning nearly a decade between 2007-2016. On December 13, it was announced the international lender had pled guilty and entered into a plea agreement.

Danske Bank pleads guilty to providing services to suspicious customers through its Estonia branch despite knowing there was a risk of money laundering, the US Justice Department says https://t.co/jsVtKs0CjZ

Under the terms of the plea deal, Danske Bank (Denmark’s largest bank) will pay a penalty of slightly more than $2 billion. In exchange, the deal brings an end to investigations by the DOJ, the US Securities and Exchange Commission (SEC), and the Danish Special Crime Unit.

The problems began when Danske Bank took over another institution’s operations in the Baltic state of Estonia and continued the pattern of “highly suspicious and potentially criminal transactions,” including the use of banks within the borders of the United States.

Any institution doing business with American banks agrees to meet minimum standards of anti-money laundering (AML) protocols. Per the statement of facts in the court document, it was in February 2014 at the latest, the bank’s home offices became aware that the Estonia operation was not in compliance. A part of the program says they certify that they are aware of the source of the funds they are brokering, but they allowed actors in Russia and other areas well known for illegal activities to funnel money through layers of shell corporations.

Several American banks had sought assurances from Danske Bank and Estonia that adequate AML protections were in place, but the European bank admitted it “misrepresented” the information, without which US banks would not have worked with them. By providing falsified data, they were able to push roughly $160 billion through American accounts between 2007-2016.