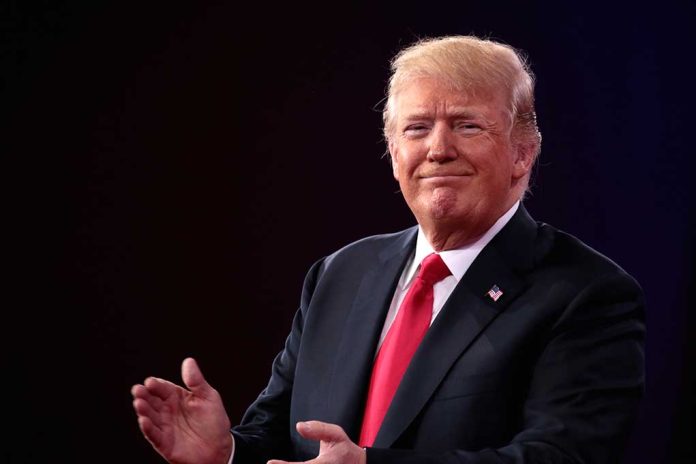 (WatchDogReport.org) – On April 4, billionaire and Tesla CEO Elon Musk bought over 73 million shares of Twitter, giving him a 9.2% stake in the company. After his announcement, many people asked him to reinstate former President Donald Trump’s account on the social media platform. Trump was permanently banned from Twitter in January 2021.

Prior to the acquisition, Musk mused on Twitter about starting a new social media platform and questioning the harshness of the platform’s moderation practices and their effect on free speech.

What should be done? https://t.co/aPS9ycji37

Since Musk has a controlling share of Twitter, and has since been appointed to the board of directors, some wonder if he’ll use that power to restore First Amendment rights to those previously banned from the platform, including the former president. Representative Majorie Taylor Greene (R-GA) stated it would “require courage” to give the freedom of speech back to Twitter users or previous users. Considering Trump created his own social platform called Truth Social, there’s a question of whether or not he would want to return to Twitter at all.

Will the new majority shareholder return freedom of speech to Twitter?

It will require courage bc the regime is heavily investing in a certain industry and threats will undoubtedly come.

Yet the freedom of speech restored will enable us all to defeat them.@elonmusk

On the same day Musk garnered his shares, he asked users if they wanted an edit button, showing he’s already looking to make changes to the platform. Do you think he will restore Trump’s account?