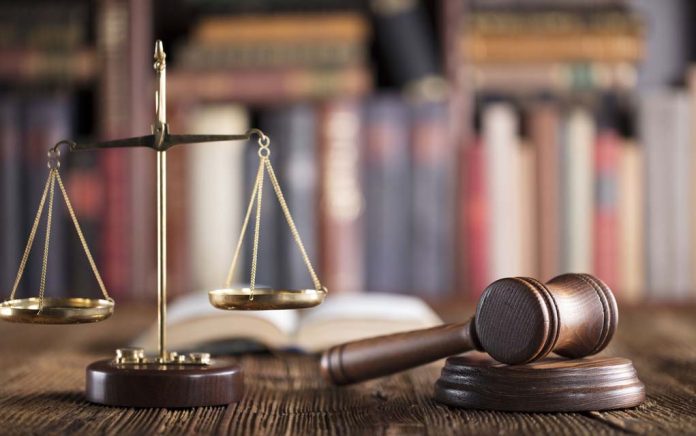 (WatchDogReport.org) – On January 13, House Democrats voted to impeach former President Donald Trump for the second time. The chamber accused him of inciting an insurrection against the government because of the incident that took place in Washington, DC on January 6. Lawmakers didn’t even bother with an investigation before moving forward with the articles of impeachment.

Now, just over a month later, Trump’s attorneys are fighting for his legacy in what appears to be an unconstitutional trial. That, coupled with the accelerated timeline, is leading some to wonder if the former president is receiving the due process that’s supposed to be guaranteed to him.

What is Due Process?

Before we explain what due process is, it’s important to understand that impeachment is a political process. The same burden of proof required in a criminal or civil court is not required during this type of trial. That said, there is an expectation that Trump, as the “defendant,” is being treated as fairly as he would if the case were presented in one of those other courts. That’s why the Senate trial is set up like it’s taking place in any courtroom across the country.

Due process plays an important role because it is guaranteed by the 5th and 14th Amendments of the Constitution. It means that people will be treated fairly in court.

Is Trump Receiving Due Process?

Typically, an impeachment trial takes weeks. In December 1998, former President Bill Clinton was impeached and the trial carried on into February 1999. Similarly, the first Trump impeachment trial also began in December 2018 and ended in February 2019. Both proceedings began with extensive investigations. The presidents were given time to prepare a defense and both were in office when they went to trial.

The current trial is happening in about half the time, giving Trump hardly any time to prepare a proper defense. No investigation took place prior to the process beginning and he’s no longer president. It’s such a shoddy trial that the chief justice of the Supreme Court refused to preside over it.

Does that sound like he is receiving due process of the law?

Changes to the Process

When all is said and done, Trump will almost certainly be found not guilty. At that point, lawmakers are going to have to make changes, making sure this process is fair and former presidents aren’t subjected to this kind of treatment in the future. Perhaps there should be a minimum amount of time for an investigation, trial, and other procedural rules. Whatever they decide has to be better than this mess.