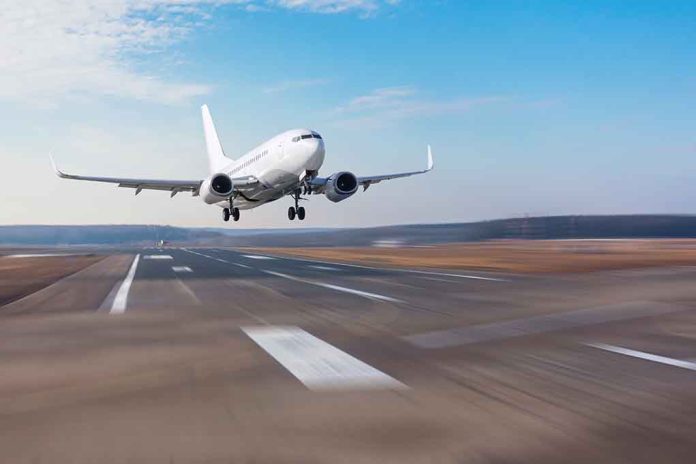 (WatchDogReport.org) – When one is flying on a commercial airliner and the “fasten seatbelt” sign is lit, the pilot has activated it for the safety of the passengers, and it is vitally important that one pays attention. That lesson was driven home to those on a Hawaiian Airlines flight, literally painfully for some, on Sunday, December 18.

11 people are seriously injured out of 36 in total on a Hawaiian airlines flight due to turbulence. pic.twitter.com/eAiSarGyPX

Passengers on Flight HA35 were traveling from Phoenix, Arizona, to Honolulu, Hawaii. When the plane was approximately half an hour out from its destination, it hit a sudden pocket of turbulence. According to Flightradar 24, it was an Airbus A330-243, and it suddenly dropped around 800 feet in a span of about 12 seconds, sending unfastened people (the Fasten Seatbelt sign was lit) and equipment smashing into the ceiling.

Realizing that there were injuries on the aircraft, the pilot immediately declared an emergency to get priority landing from air traffic controllers. In all, 36 people, including three flight attendants, were reportedly injured to some degree, with 20 requiring transport to local hospitals, 11 of whom were considered to be in serious condition.

Injuries included cuts, bruises, and bumps — some of them on people’s heads — with one woman apparently knocked out cold, although she regained consciousness before landing. A meteorologist with the National Weather Service said thunderstorms were in the area around the island of Oahu, but a Hawaiian Airlines spokesperson said the pilots had no warning of turbulent air in their immediate area.