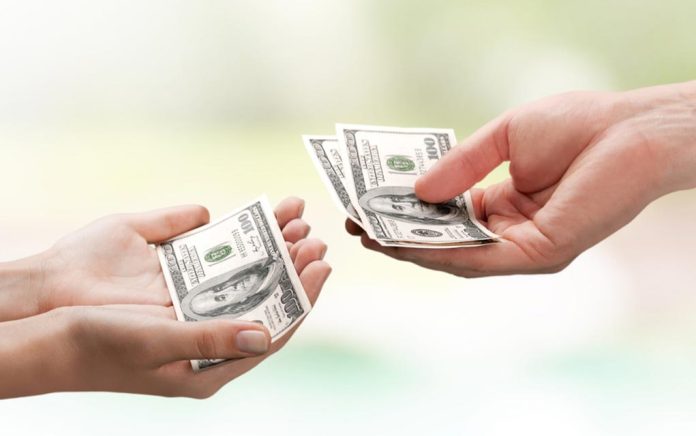 (WatchDogReport.org) – We are often told that a society should be judged on the basis of the treatment of its weakest members, not the strongest. This kind of rhetoric admonishes those who would lower corporate taxes, cut public healthcare, or campaign for the reduction of entitlements for low earners. Liberals insist that we need to take more taxes from high earners to provide for poorer Americans and ensure social justice.

This kind of thinking appeals to idealists. Unfortunately, they misunderstand important elements of human nature — and that’s a problem.

The Drive to Succeed

We need to be properly motivated in order to be productive. That isn’t a politically-motivated claim; it’s just a simple fact of human existence.

If we were to raise taxes for businesses and higher-earning individuals, we would be taking away incentives for the best and brightest in our society to innovate. Would the likes of Steve Jobs, Elon Musk, Mark Zuckerberg, Jeff Bezos, or Bill Gates have come to prominence if America punished ingenuity with high taxes? It’s quite possible they would not.

The reason that America has produced such a high percentage of the world’s great creators is that we reward their efforts. Few people would be willing to do the kind of work necessary to achieve greatness if their ability to benefit from it monetarily was simply removed.

The Necessity of an Incentive to Work

On the other end of the spectrum, we have programs like food stamps and welfare. These allowances are designed to lift the lowest-income families out of poverty and give them a chance to build a better life. But if you look at the sheer number of able-bodied adults who remain on these support programs long-term, it often seems as if welfare disincentivizes success instead of empowering it.

We must also consider whether welfare programs truly benefit children and families. One of the fundamental aims of government-funded support is that disadvantaged children gain access to the same opportunities as children of wealthier households. Whether or not the benefits of these welfare programs actually reach children in need is unclear.

Some parents do use these funds to provide for maintenance and education costs — what they are intended for. Others use them to pay for their lifestyle or entertainment; children end up no better off.

It’s also important to note, as Thomas Sowell outlines in the video below, paternal absence has increased significantly since the institution of the welfare state.

So, while it can be comforting to think of the welfare state as being essential for the less fortunate, it isn’t actually clear whether that’s truly the case. We must look at the issue from a realistic viewpoint. Giving people free money can have serious consequences, not only for the productivity of our nation but also by potentially damaging the family unit.

What it comes down to is this: money alone is rarely enough. If we want more prosperity for lower earners, we need to start encouraging every American to pull their weight. That includes putting the right supports into place to help people excel.