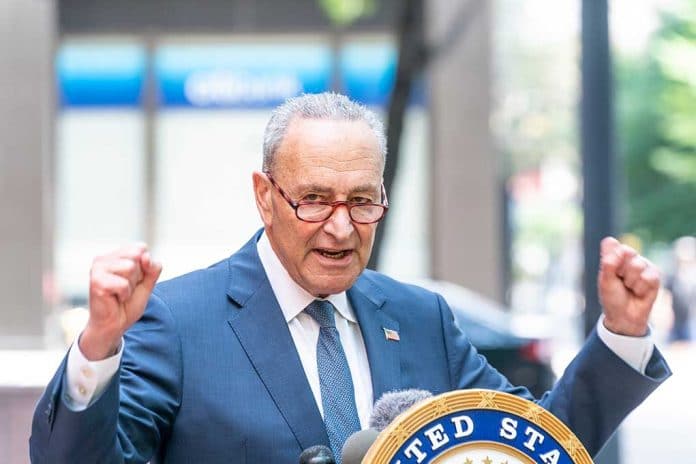 (WatchDogReport.org) – Voting in the United States is the right of every American citizen. But Democratic lawmakers are challenging conservatives’ plans to ensure only citizens are choosing this nation’s leaders. If passed, The Freedom to Vote Act would make it illegal for a state to require a valid driver’s license, or even a social security number, to access an absentee ballot.

While states would be allowed to require specific information in order to register to vote, conservatives argue that this is a federal encroachment on states’ rights to secure free and fair elections within their jurisdictions. It remains to be seen if bills like this and the John Lewis Voting Rights Advancement Act will pass through the Senate. But we can be sure that there will be contention in Congress over ensuring–or undermining–election integrity for years to come.

The bill comes on the heels of a contested election in which absentee ballots were a major concern for conservatives, with ongoing investigations centered around election irregularities still underway. Democrats have pushed forward, ignoring conservatives’ complaints, in a continued push to expand absentee ballots and federal regulation of elections.

Former Kansas Attorney General Phillip Kline fears that this legislation could lead to ballot harvesting, fraud, and coercion–which could impact the integrity of US elections. And this begs the question: why are Democrats so keen on forcing states to relax voter identification requirements?