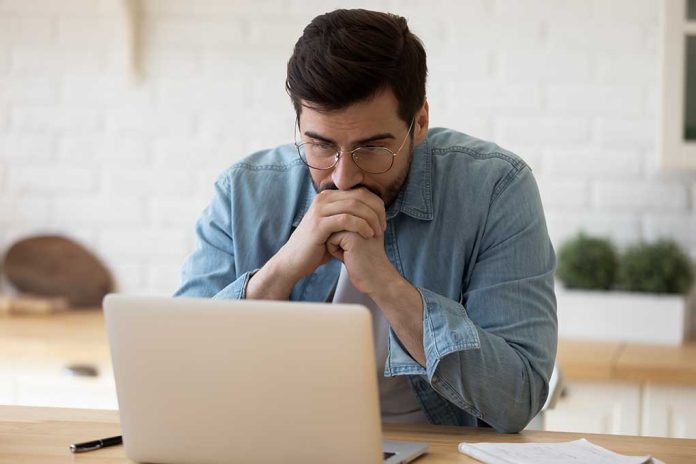 (WatchDogReport.org) – The Democratic Party has been moving further to the left in recent years. Reps. Alexandria Ocasio-Cortez (D-NY) and Ilhan Omar (D-MN), along with the rest of the Progressives, think it’s a good thing. The American people are not as convinced and some people even think it could destroy the party.

On May 26, Thomas Edsall wrote an op-ed for the New York Times questioning whether the woke Left is going to destroy the party. He pointed to a Harvard/Harris survey that found 48% of Democrats think cancel culture is threatening America’s freedoms. More than that, 64% of the total number of people who responded believed so. Although it’s one poll, it shows that not only are average Americans fed up with the Left, Democrats are as well.

Woke culture has no party affiliation. The mob turns their eyes on Republicans more, but are perfectly fine tossing Democrats aside as well.

Democrats need to realize this and start denouncing it before it becomes the norm. https://t.co/JrR7p9Ysrz

Although the political parties believe in vastly different policies, they do all seem to want to live in peace. How can they do that when radical leftists are defunding police departments and making their country less safe? Or, getting people fired for saying something the internet woke mob thinks is bad? Those Woke Warriors are hurting the American people and Democrats should be afraid. If the GOP gets their messaging right, the Left could lose not just the congressional majority, but also the White House.