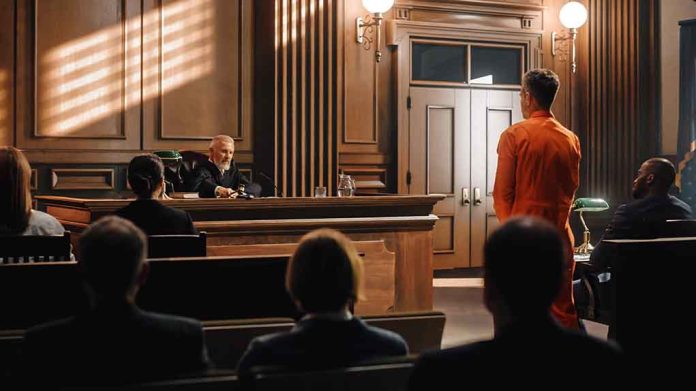 (WatchDogReport.org) – In the run-up to the Democratic primary for the Clark County (Nevada) Public Administrator’s office, an investigative reporter wrote a series of articles about a hostile work environment and an inappropriate relationship. Now, Jeff German of the Las Vegas Review-Journal is dead, and the target of his exposés, the incumbent Robert Telles, has been arrested and charged with his murder.

In one of his articles, published May 16, German included a video that was secretly shot by an employee from the administrator’s office, which allegedly shows Telles and a woman identified as Roberta Lee-Kennett in the backseat of a car in the parking garage of a local mall. The implication was they had been having an affair, which allegedly may have been the reason she was given the authority to act “as an office supervisor beyond her assigned duties,” according to the article.

Telles apparently saw the writing on the wall signaling his defeat in the election and lashed out at German, his predecessor in office, John Cahill, and the office staff he inherited for working together to fabricate the stories.

German, 69, was found dead on Saturday, September 3, outside his home. He had been stabbed, and reports indicated he had been involved in an altercation with someone the day before. Police were seen at the Telles home early on the morning of September 7; they later said they had found clothing similar to what a suspect was seen wearing on surveillance video, along with DNA evidence linking him to the crime scene.