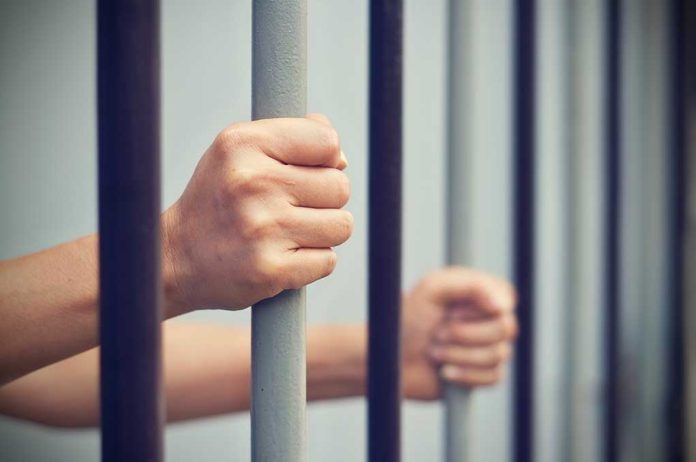 JAIL Time for Heating Your Home – NOT Joking!

(WatchDogReport.org) – Many European countries are facing the specter of an energy crisis in terms of a critical shortage of oil and natural gas with the colder months of winter fast approaching. In response, lawmakers in Switzerland have been considering imposing fines and even jail time for property owners who set their thermostats above 19°C (66°F).

Switzerland is considering jailing anyone who heats their rooms above 19C for up to three years if the country is forced to ration gas.

The proposals would kick in if the country is forced to ration supplies of energy-producing products. This was already a possibility, but an ominous new threat from Russian President Vladimir Putin could make it a near certainty. Facing additional economic sanctions from the European Union (EU) after he ordered his armed forces to invade Ukraine, he’s now threatened to shut down the Nord Stream 1 natural gas pipeline.

That single source supplied almost 40% of the gas used in the EU in 2021. Some Eastern European countries, like Moldova and Bosnia and Herzegovina, depend on it for 100% of their needs, but many other countries also rely heavily upon it, such as:

European Commission President Ursula von der Leyen used a phrase in a speech where she called for mandatory energy rationing in a way that, after two years of the COVID-19 pandemic, nobody wanted to hear: “flatten the curve.” What makes Putin’s threat so effective is while there are certainly other sources of natural gas, the infrastructure doesn’t currently exist to easily transport it from point A to point B.