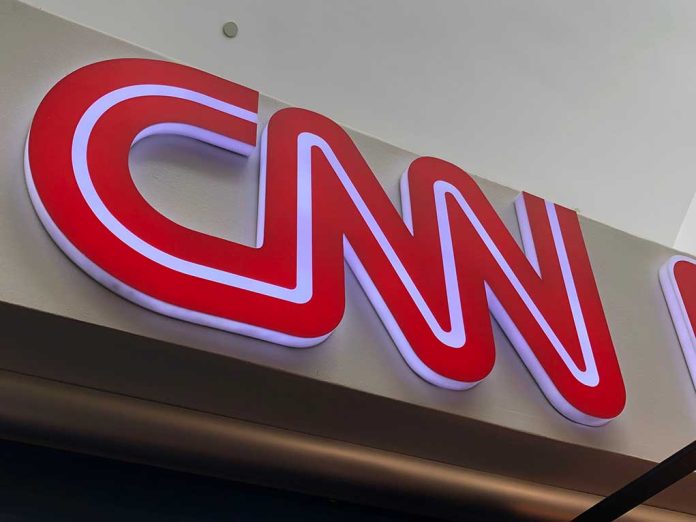 (WatchDogReport.org) – Once upon a time, CNN was highly regarded as a source of news, but now it’s the very definition of the liberal-biased mainstream media. The website FiveThirtyEight, a part of ABC News, also champions narratives from the Left, albeit not as drastically. Statistician Harry Enten used to work for the latter and is now a political analyst for the former, which makes his comments on “New Day” something that should make people sit up and take note.

For statisticians and others who make a living analyzing political trends, digging through opinion polls can be a euphoric experience, believe it or not, perhaps more so than the first cup of coffee in the morning. Enten had recently published surveys by Monmouth University and Gallup to help him form his opinion.

Feeding issues such as which party people feel will do a better job running the country and which topics are most likely to influence one’s vote into his crystal ball, Enten summed up his conclusion in one sentence that the data “potentially portends very good things for Republicans come November.”

Who Can Do a Better Job?

Both of the polling companies came to strikingly similar answers among their survey groups in September. Monmouth asked the question of whether they’d like to see Democrats or Republicans in control of Congress.

The number of respondents who answered Republican was 36%, which is two points higher than its August survey. The Democrats didn’t do as well, with only 34% of those surveyed saying that they’d rather see the Left controlling Congress, which is down from 38% in August. Put another way, the difference one month closer to the November elections means people shifted to the Right by 6% overall.

Gallup first asked people what the most important issue was to them and then asked which political party they thought could “do a better job of handling the problem [they] think is most important.” Republicans came out on top, 48% to 37%, which is almost a complete reversal of the same question from the same time period in 2020 when it was 47% to 39% in favor of the Left.

Ever since the Supreme Court (SCOTUS) overturned the 1973 abortion case Roe v. Wade, Democrats have been campaigning on that platform, using it as a scare tactic. They have been bellowing to anyone who will listen about how this “proves” the conservative bent to SCOTUS has destroyed women’s “reproductive rights,” and that it’s a harbinger of the destruction of, well … the entire progressive agenda.

However, it’s possible the Democrats aren’t seeing the elephant, pun intended, in the room if the numbers-people are correct. The Monmouth poll (combined “extremely” and “very” important responses) asked its group which issues they felt the federal government needs to address. The results were:

While people do seem to think the planks in the Democratic Party platform are important, they are vastly overshadowed by concerns over everyday life. Perhaps it’s understandable because many people would see the Left’s issues as somebody else’s problem or something for the distant future, while the others impact them and their families right now.

While opinion polls are important tools and popular among journalists, the only poll that counts is the ballot box. That’s why it’s critical to vote on November 8.