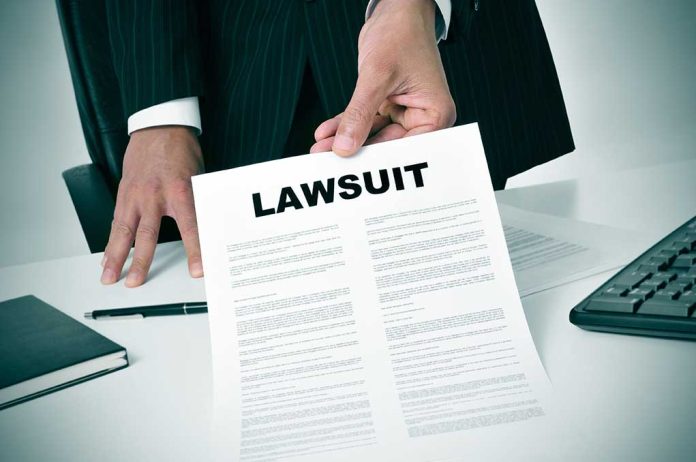 (WatchDogReport.org) – On January 27, the media exploded with news that a group of people on Reddit banned together to heavily invest in the stock market using trading apps. In the process, the group cost hedge funds billions of dollars. As a result of the losses, Robinhood, one of the trading apps being used, placed restrictions on certain stocks. Now, the company is being sued.

The short explanation is that a Reddit group called “WallStreetBets” started encouraging each other to buy GameStop, a video game retailer, shares. They wanted to make the stock increase in price after learning that hedge funds were betting on the company’s stock to fall by shorting it.

“Shorting” is another term for short sales. It’s when an investor borrows a share from someone else and then sells it, hoping to rebuy it a lower price later. They make money off the difference between what the share sold for and what it was purchased for later.

When the Redditors started buying shares, they drove the price up, putting a “short squeeze” on the hedge fund investors, forcing them to buy the stocks back at the high price. That pushed the stock higher and caused the hedge funds to lose billions. The Redditors, on the other hand, made money.

As a result, Robinhood announced it was restricting the stocks for the companies the Redditors were playing this game with. Now, it’s facing lawsuits.

A class-action lawsuit was filed in the Southern District of New York accusing the Robinhood app of “purposefully, willfully, and knowingly removing” GameStop’s stock from its platform. The suit claims in doing so, the day-trading platform manipulated the market.

The decision to restrict the stocks outraged politicians on both sides of the aisle. They, too, feel as if the platform interfered in the free market and punished average Americans who learned how to play the market as well as the hedge funds. It’s unknown if Congress plans to take action.