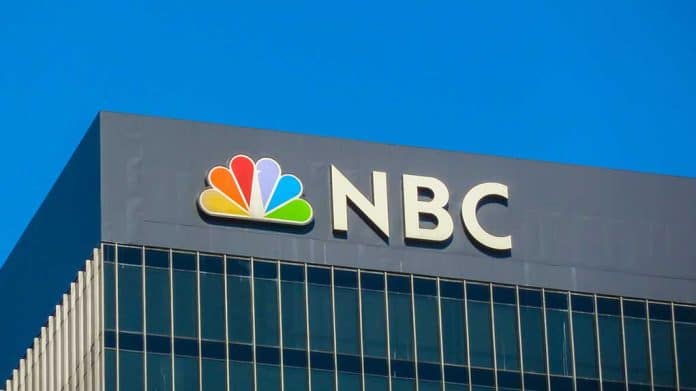 (WatchDogReport.org) – As tensions between Russia and Ukraine grow, reporters from across the mainstream media are digging into their sources for the next scoop on the story. At NBC, Chuck Todd scored an interview with Secretary of State Anthony Blinken and asked a very interesting question.

During the interview, Todd asked Blinken a question the secretary didn’t seem prepared for. Todd asked him why Putin was choosing to escalate the situation with Ukraine now rather than doing it during the Trump administration.

Todd accused the Trump administration of being “friendlier” with Vladimir Putin and of being less supportive of NATO than the current president, asking why Putin didn’t take advantage of that situation. Secretary Blinken wasted no time giving the question a one-sentence brush-off answer.

“I hope you get the chance to ask him,” said the secretary, who then quickly moved on. The question went unanswered.

Todd didn’t pursue trying to somehow connect the current situation between Russia and Ukraine, but instead moved on to talk about where the crisis stands.

Why do you think the Russian president didn’t make a play for the Donbas region of Ukraine during Donald Trump’s presidency? Send us an email and let us know.