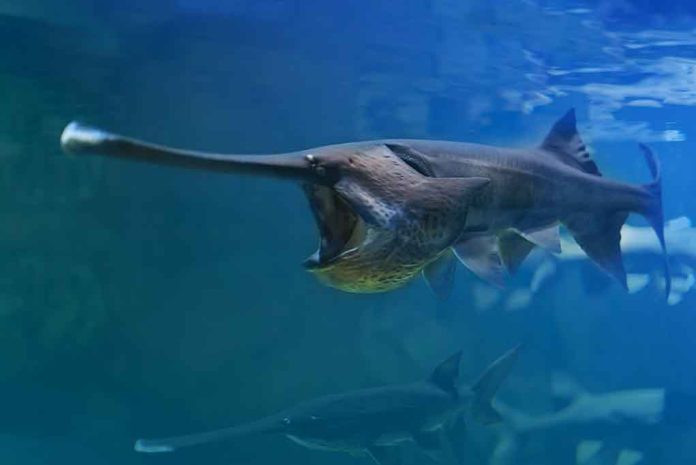 (WatchDogReport.org) – Wildlife conservation groups from around the world track animal species to discover how many remain in their natural habitats and classify their risk of extinction. According to a report published by the International Union for Conservation of Nature, specifically from the Sturgeon Specialist Group (IUCN SSG), two species have been declared officially “extinct in the wild.”

The Yangtze Sturgeon, from the river basin of the same name, and the Chinese paddlefish have both now received this unfortunate classification. While this official designation comes in 2022, it’s been reported that an extensive search for them in 2006 failed to capture a single specimen.

Several factors likely played into the disappearances, such as overfishing, water pollution, and the construction of hydroelectric dams like the Gezhouba Dam in the Hubei province, which made migration to their spawning grounds more difficult. Beate Striebel-Greiter of the World Wide Fund for Nature (WWF) made a statement questioning what the extinction of “a species that outlived the dinosaurs” (estimates put it at 150-200 million years) means about humanity.

The IUCN SSG report states that all “of the world’s remaining 26 sturgeon species are now at risk of extinction.” Although that’s a grim prediction, the Adriatic Sturgeon that was once classified as extinct in the wild has made a comeback in the rivers of Italy, thanks to the efforts of conservation groups.