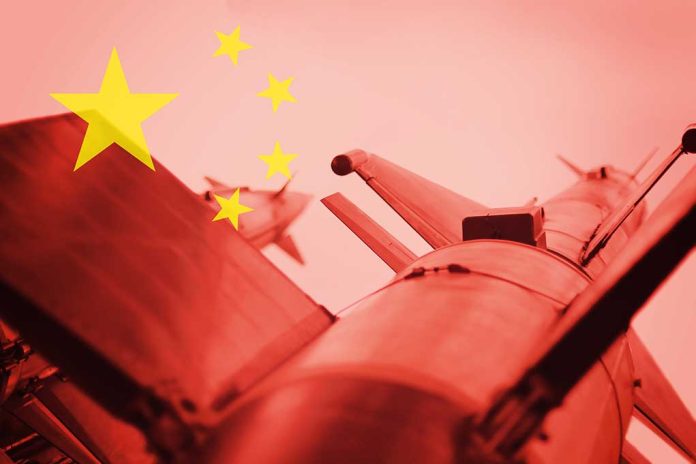 (WatchDogReport.org) – On Saturday, April 9, the Chinese government sent a not-so-secret shipment of state-of-the-art defensive missile systems to Serbia. While the weapons tradeoff wasn’t exactly hush-hush, having been in the works since 2019, the delivery flights over two NATO countries were an unexpected twist. Six cargo planes crossed Turkey and Bulgaria to reach their destinations.

A sophisticated Chinese anti-aircraft system was delivered to Russian ally Serbia in a veiled operation this weekend, amid Western concerns that an arms buildup in the Balkans during the war in Ukraine could threaten the fragile peace in the region. https://t.co/mzXvjIkXSW

The Serbian government had previously complained about the delayed shipment of the Chinese Y-20 Missile Defense System. There were concerns from NATO that Chinese weaponry, something new to Europe, could spark tensions that lead the region to another bloody conflict, refusing to allow the weapons to fly over the bulk of Serbia’s neighbors.

According to Newsmax, experts say the manner of the delivery, in large, marked military cargo transports over at least two NATO countries, is a brazen show of strength by the two countries. China is ever eager to expand its global reach, and Serbia is a nation that’s spent the better part of the 1990s at war. The agreement between the Chinese and the Serbians may not have been well-hidden, but, smaller, unmarked flights still seemed far more likely.

With the Ukrainian crisis affecting all of the continents already, a revived feud between Serbia, all but a formal Russian ally, and newly-independent neighbor Kosovo could further destabilize the fragile peace. Kosovo has only been free since 2008. While recognized by most of the United Nations, Serbia, Russia, and China don’t recognize its sovereignty.